​Sevilla are reportedly weighing up a move for Arsenal centre-back

We spoke to Konstantinos Mavropanos at the training ground this week...

He's still working on his English - so here's the first phrase we taught him#WeAreTheArsenal  pic.twitter.com/KopTlzxkZ7 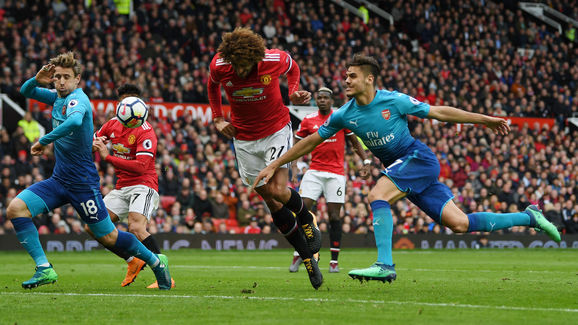 “We all know the problem,” he told ​talkSPORT. “Defensively, they’re just not good enough. They’re all over the place at the back.

“I’ve played with so many good defenders at Arsenal. We had the famous back four: [Nigel] Winterburn, [Lee] Dixon, [Tony] Adams, [Steve] Bould, [Martin] Keown. "If you’re going to concede goals like that, you’re never going to have any chance of trying to win the league.”