Ranking All 10 of the Kopa Trophy Nominees 2019

The Kopa Trophy may only be one year old, but its prestige among young footballers around the world is already enormous.

Kylian Mbappé was last year's winner of the award, which is designed to be youth football's answer to the Ballon d'Or, and there are some fantastic candidates in the running for the trophy this time around.

Let's take a look at how likely each is to walk home with the award. ​Real Madrid goalkeeper Andriy Lunin's potential is sky high, but he is rather fortunate to find himself on this list, given he has played just seven games of club football since moving to Spain in the summer of 2018.

Yet to appear for Los Blancos, Lunin has spent time out on loan with Legan​és and Real Valladolid, and is yet to make it off the bench with the latter this season.

The 20-year-old still has plenty of time to blossom into the goalkeeper which Real believe he can be, but he could do with actually playing some matches soon. 18-year-old Valencia sensation Kang-in Lee has been earning rave reviews for years. After years as a star for both Valencia and South Korea's youth sides, Lee made his breakthrough to the senior setup last season.

His outstanding dribbling and creativity has earned him a regular place in Valencia's squad, and he responded by netting his first senior goal in a 3-3 draw with Getafe in September.

However, he is yet to hold down a permanent place in the lineup, so he still has work to do before he is competing for the Kopa Trophy.​ Villarreal winger Samuel Chukwueze enjoyed a fantastic breakout season last year, racking up eight goals and three assists in all competitions to announce his arrival on the senior stage.

With two goals and two assists already this season. the 20-year-old shows no signs of slowing down, and he played a vital role in Nigeria's Africa Cup of Nations triumph during the summer, even grabbing his first goal in the quarter-final.

A seriously exciting prospect, expect to see Chukwueze's name in the headlines even more over the coming years. Moise Kean has long been tipped for greatness, and he showed signs of fulfilling that potential last season with ​Juventus as he fired home seven goals in 17 games, despite only starting in six of those matches.

A big-money move to ​Everton following during the summer, but Kean is yet to really get going. Struggling for minutes in a disappointing team, the 19-year-old will certainly expect more from himself over the coming months.

Nevertheless, his ceiling is incredibly high, and it is surely just a matter of time before Kean rediscovers his scoring touch.​ Vinícius Júnior's time with ​Real Madrid has been challenging. Injuries and a poor run of form have seen his opportunities limited over the past few seasons, but he has looked fantastic when firing on all cylinders.

His dazzling displays during last season's run to the Copa del Rey semi-final proved to the world that Vinícius could hang with the seniors, but that form is yet to fully carry over into ​La Liga.

Now a full Brazil international, Vinícius is undoubtedly a top talent, but this year's Kopa Trophy will likely be just out of his reach. 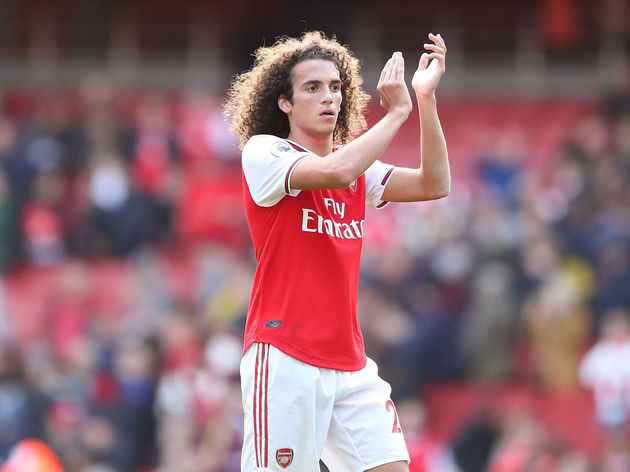 After making a big move to ​Arsenal in 2018, big things were expected of midfielder Mattéo Guendouzi, and the Frenchman certainly hasn't disappointed.

A permanent fixture in the Gunners' squad, Guendouzi's all-action style of play has endeared him to many, while his creativity and defensive awareness makes him the full package. At just 20 years old, his best years are likely still ahead of him, which is a frightening prospect.

He would certainly be a worthy winner of the Kopa Trophy, it's just a shame that there are a few candidates who have forced their way to the front of the race for the award.​ 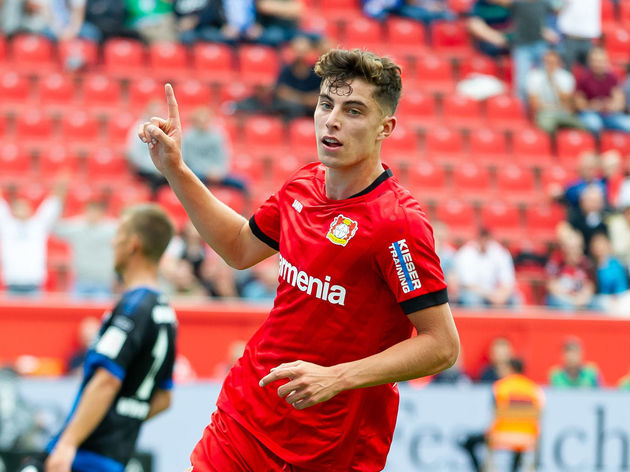 The future of German football is Kai Havertz. Actually, not just the future, but the present, as Havertz is already tearing it up at an elite level.

By his standards, Havertz has made a slow start to the current campaign, which will work against him in the voting here. However, he will almost certainly pick up plenty more awards in the future. The world was gripped by ​ Jadon Sancho may only be 19 years old, but he is already a global superstar. His performances with ​Borussia Dortmund have been utterly astounding, and the world has taken notice.

After accumulating 13 goals and 19 assists last season, Sancho has continued that good form this year, contributing to 11 goals in as many games thus far. He is a creative machine and is one of the finest young players around.

Those performances merit awards like the Kopa Trophy, and nobody would argue if he did lift this one, but there's someone else about whom you could say the same.​ 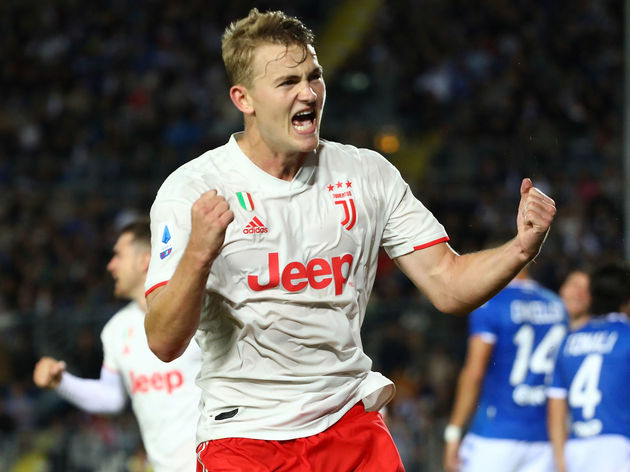 ​What a year it has been for Matthijs de Ligt. The 2018 Golden Boy winner is used to success, but even he would not have been prepared for what has happened to him since lifting that award.

De Ligt led Ajax to the Champions League semi-final, excelling against the likes of Real Madrid, ​Tottenham Hotspur and Juventus; the latter of whom fought tirelessly to win the race for his signature during the summer.

The 20-year-old centre-back has been a core part of Maurizio Sarri's side and is yet to even lose a match for I Bianconeri. When the votes are counted, expect to see De Ligt's name on the trophy.