Reiss Nelson has revealed the advice he's received from Arsenal academy manager Per Mertesacker, after the on-loan Hoffenheim star was supposedly dropped for disciplinary issues.

Nelson has followed the recent trend of young English players opting to move to the Bundesliga in search for first-team football, after joining Hoffenheim on loan for the 2018/19 season.

Nelson enjoyed an encouraging start with the German side, boasting an impressive six goals in his first 11 appearances. However, despite his blistering early form, the 19-year-old has since struggled to earn a starting place in the side. 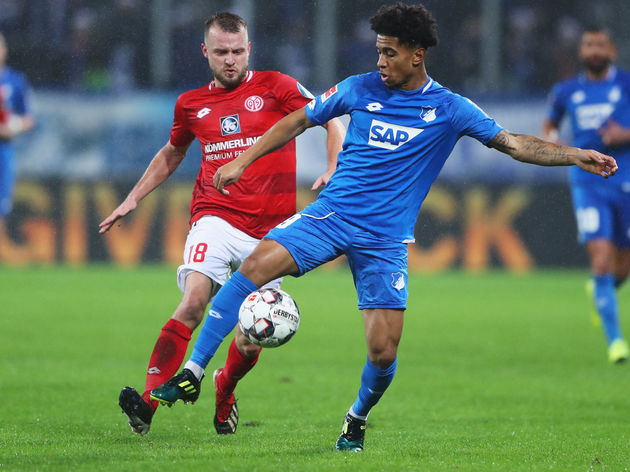 In addition, Julian Nagelsmann admitted to dropping the starlet for 'educational reasons', amid reports of disciplinary issues.

However, Nelson remains in contact with Arsenal academy manager Mertesacker, who is helping him remain focused on and off the pitch. Reflecting on these issues, the starlet opened up about adapting to the new league and culture.

"I’m learning a different culture. I’m taking in the environment," Nelson said, via the ​Metro. "Per’s just been very direct to me, telling me it’s not always about football sometimes it’s about off the pitch. "‘He tells me ‘you’re learning a new language, new environment, just keep up with your performances.'"

Mertesacker had a positive outlook of Nelson's development in Germany back in December, explaining, via Goal: "It’s quite interesting for him, the journey he’s facing in Germany. The challenges and he’s describing it as a tough time.

"Everyday in training there’s something he takes on. With a young manager [Nagelsmann] who really believes in him and gives him chances, sometimes he comes off the bench and makes the difference." Nelson is not the only young England forward attempting to showcase his talent in German football, with Jadon Sancho helping ​Bundesliga giants ​Borussia Dortmund's title challenge. Nelson has also admired close friend Callum Hudson-Odi's rise this season, amid speculation of his move to ​Bayern Munich in the January transfer window.

Hudson Odoi and Sancho will be linking up for the first time together in the England senior squad, as they take on the Czech Republic and Montenegro in the Euro 2020 qualifiers. 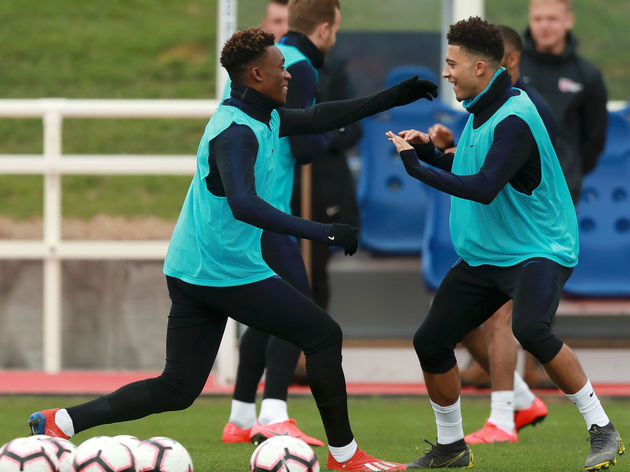