20-year-old David has emerged as a potential star of the future while at Belgian club Gent, scoring 37 goals in all competitions this season and last since making his professional debut. 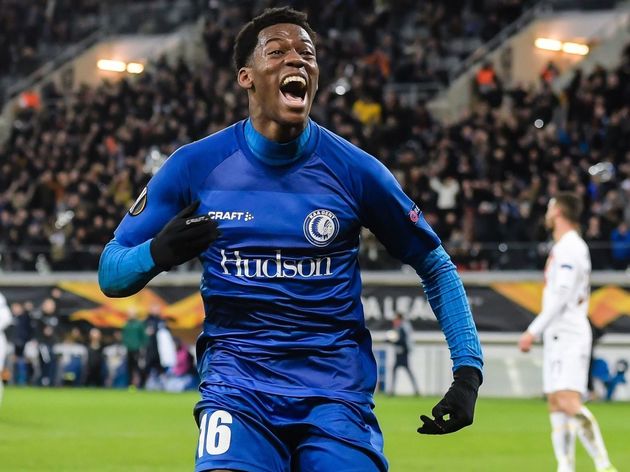 The young forward’s goalscoring prowess hasn’t gone unnoticed by scouts and a number of Premier League sides are believed to have eyes on him.

“I want to become one of the best strikers in the world. That’s my goal. The Premier League is the best in the world and most competitive so obviously that is somewhere I would love to play in the future,” he told The Guardian.

Despite the player professing his admiration of the Premier League, Mundo Deportivo in Spain has claimed that he would prefer to join Barcelona and particularly idolises former Camp Nou hero Ronaldinho. He may even be a more attainable option as a long-term replacement for Luis Suarez than much talked about primary target Lautaro Martinez.

MD also claims that a €25m valuation could fall by as much as 40% because of the effect of coronavirus on clubs and the transfer market. 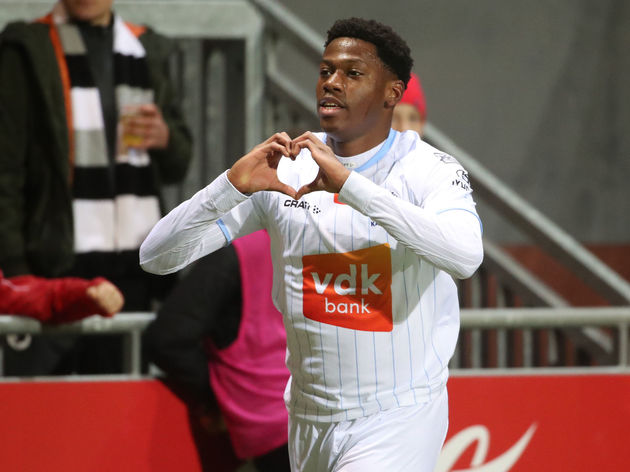 The Spanish publication further adds Porto, PSV Eindhoven and Bayern Munich to the list of clubs tracking David’s progress, labelling him the ‘new Erling Haaland’ in the process.

David scored 18 times in 27 league appearances for Gent this season in the now cancelled 2019/20 campaign. With the Belgian league declaring that the current positions will be the final ones, those goals look to have secured Champions League football for Gent next season.

Although born in the United States to parents from Haiti, the David family settled in Ottawa, Canada when he was six-years-old. He now represents Canada at international level as a result, playing in the same promising national side as Bayern Munich starlet Alphonso Davies.