​Arsenal invincible Robert Pires has made a bold claim regarding the Gunners' chances of signing hot prospect Nicolas Pepe from Lille in the summer.

The Ivorian forward is the third top scorer in Ligue 1 with 16 goals and is only behind PSG superstars Kylian Mbappe and Edinson Cavani in the marksman charts. Not only does this put him ahead of Brazilian Neymar, but he has also registered an impressive eight assists which is the joint highest in the league. 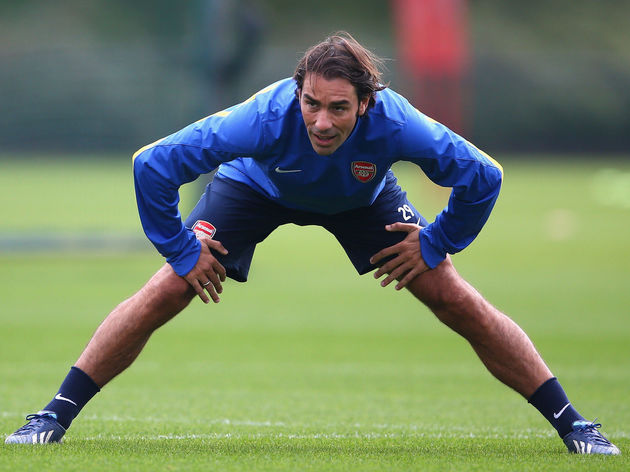 “Pepe would be a fantastic signing for Arsenal, but they’re going to have to pay big money to secure him,” the Frenchman said in an interview with Bwin.

“He’s building up a lot of interest as he’s playing so well and lots of clubs will be in for him this summer so I can’t see him going for cheap.

“These are the type of signings Arsenal need to make to propel them back up the table, but I think they will miss their chance if they don’t secure a Champions League spot this season.

Much transfer talk has circulated around Pepe, given his success in Ligue 1, and the winger has addressed his situation, as reported by The Express.

"I am under contract until 2022. I have the idea to end this season in Lille and why not [secure] a European place? It would be beautiful."

Pires urges Arsenal to pay what it takes for Pepe #AFC https://t.co/7k7YWVFZ3W pic.twitter.com/xCRxIK23T0

Although Pires did not address it, Lille's chances of keeping Pepe at the club could hinge on whether they finish in a European spot. No doubt Arsenal, and many other clubs, will be monitoring the promising Ivorian for the remainder of the season.

Arsenal will be travelling to France when they face Lille's fellow Ligue 1 side Rennes in their round of 16 Europa League tie on Thursday.