Arsenal legend Robert Pires has revealed that he expects Serie A side Napoli to win the Europa League, if they can get past the Gunners.

Unai Emery will face off against Carlo Ancelotti at the Emirates Stadium, and although Pires has been impressed with the Spaniard's first season in charge, the former France winger expects a tough game for Arsenal on Thursday. 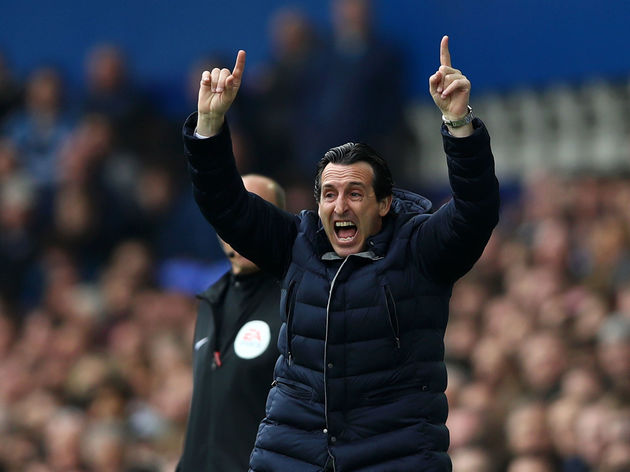 As quoted by the ​Daily Cannon, Pires told Italian radio station Radio CRC: “Emery is doing well and has adapted quickly. Ancelotti’s touch can be seen in games like against Roma where we have seen a strong ​Napoli.

“What strikes me about Napoli is their game and if they beat ​Arsenal, they will win the Europa League because they are stronger than ​Chelsea. It will be a very difficult race."

The 45-year-old also revealed that the Gunners made an approach for Ancelotti before appointing Emery, with Pires admitting that the former Chelsea boss would have been a perfect fit for him during his hay day due to his preferred 4-4-2 formation. 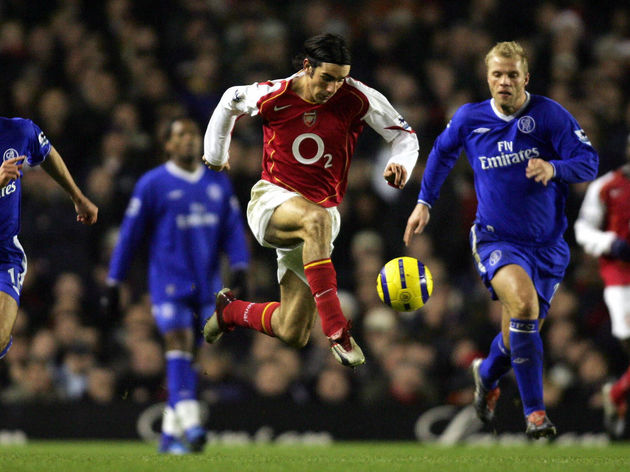 “Last summer there were contacts but then, I don’t know what happened and nothing came of it.

“It is a module that allows you to attack and defend with balance. In midfield they have Allan who is one of the best in Europe in his role. And then I would have liked to be coached by Ancelotti because I would have learned so much from him.

“He is one of the best coaches in world football.”

Ancelotti is one of the most decorated managers around, having won domestic titles in England, France, Germany and Italy, as well as being one of three managers to have lifted the Champions League three times. The Europa League, however, is missing from the Italian's trophy cabinet and it's a competition that Emery has dominated this decade - winning three consecutive titles with Sevilla in 2014, 2015 and 2016 - and Gunners fans will be hoping his experience can pull Arsenal through over two legs.

The first leg of the quarter final between Arsenal and Napoli will take place at on Thursday at the Emirates Stadium.