The Gunners have been heavily linked with the Scotland international winger for several months and he was seen by many onlookers as a viable target because he has just one more season left on his current Bournemouth contract, due to expire in 2020. 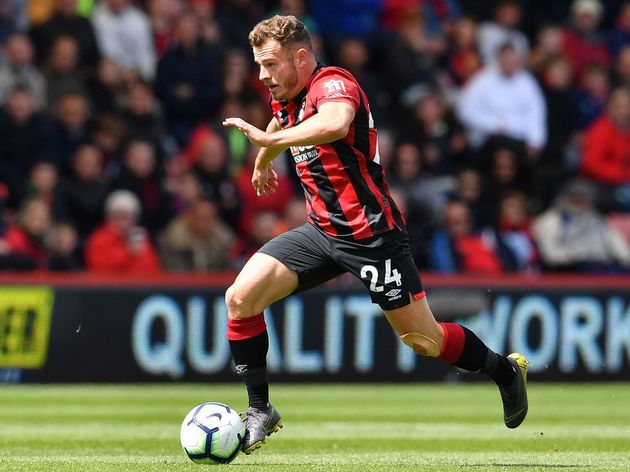 As far back as early April, Fraser commented that he was flattered by the rumoured interest.

"[Arsenal] are a huge club, a massive club. When you see your name thrown around you always think to yourself that you are a Bournemouth player and you try to do well. I'm not going to lie, you do feel good, especially when it's a massive club," the player said at the time.

However, things do not appear to have moved on, with Fraser stating just earlier this week that he doesn't know what the immediate future holds.

"The lads have been asking. I don't know myself so there's no point thinking about it, wherever I'll be, I'll be. I don't know what is happening. I'm not just saying that," he said.

Now, the 2018/19 Bournemouth Player of the Season has gone a step further and appears resigned to staying put, with Arsenal seemingly not having made an approach.

"The likelihood is I will be at Bournemouth for another year. And what will happen, will happen. That is all I can really say about it. No one has really spoken to me about it," he is quoted as saying by the Daily Mirror.

Whether that means Fraser will also sign a new Bournemouth contract remains to be seen. As things stand he could leave the south coast club as a free agent in the summer of 2020. It is also a possibility that another Premier League side could come in for him. Fraser enjoyed an outstanding 2018/19 season. He played in all 38 of Bournemouth's Premier League fixtures and registered 14 assists, more than anyone other than Chelsea's Eden Hazard.