Bournemouth's ​Ryan Fraser is once again a transfer target for Arsenal as the Gunners' pursuit of Wilfried Zaha appears to be going nowhere.

After being unable to meet Crystal Palace's £80m price tag for the Ivorian, Unai Emery will once again focus his attention on the Scottish international who scored seven goals and created 17 others for Bournemouth last term. 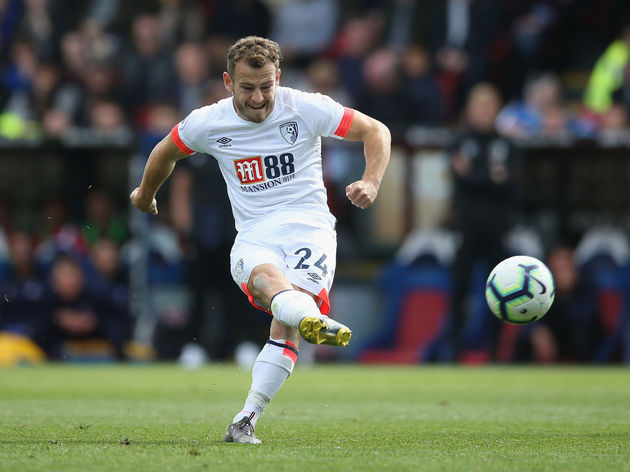 Fraser has 12 months ​left on his contract and is refusing to sign an extension, leaving the club little choice but to sell the winger this summer to avoid losing him for free at the end of next season.

​The Mirror claim Bournemouth would accept a bid in the region of £20m for the player, who cost them just £400k when the Cherries signed him from Aberdeen in 2013.

Despite Zaha's apparent ​desire to join the Gunners this summer, they were unable to agree a deal with ​Crystal Palace after submitting a £40m bid for the winger - a bid which was instantly rejected by the Eagles, who had slapped an £80m price tag on their star man.

Massive thankyou to the fans for your support this season❤️Also a thankyou to my teammates for helping me through what’s been a special season who without them I wouldn’t of won these awards❤️ https://t.co/K3W1GRQ8cl

With Fraser's price tag far more reasonable it's expected the Gunners will focus their attentions on bringing the 25-year-old to the Emirates in an attempt to improve their attacking options ahead of the new season.

Fraser, Bournemouth's Player of the Season last campaign, has admitted he ​'has no clue' where he will be playing his football next season, though his apparent refusal to ​sign a new contract with the Cherries would seem to indicate that it won't be at the Vitality Stadium.