Arsenal boss Unai Emery has dismissed claim the Gunners will not be making a move for Sami Khedira, despite the Juventus midfielder being spotted at the Emirates stands on Sunday,

The 32-year-old made just 10 Serie A appearances last season due to a series of injuries which kept him out for the majority of the campaign while his future in Turin looks uncertain.

Juventus' capture of midfielders Aaron Ramsey and Adrien Rabiot, who both play in central midfield, has only strengthened the links between Khedira and Arsenal but Emery claims the World Cup winner is not on his radar. Emery insisted that the club were not interested in Khedira in his press conference on Sunday (via the ​Express), saying: " 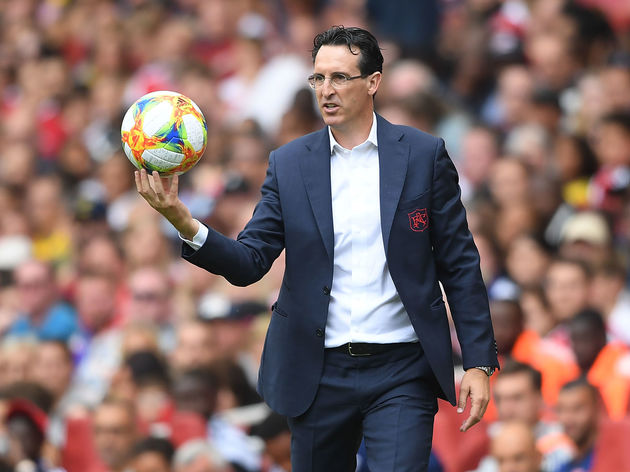 "At the beginning of the market, we were thinking to do one centre-back, one full-back and one winger. We are still thinking the same way.

“Really I want a better team than last season with only new players who can improve the squad and help us to achieve our ambitions.”

In addition to the expected arrival of €80m Pepe, ​Arsenal have been heavily ​linked with a move for Celtic left back Kieran Tierney.