​In men's football, there is a small union of players passionately hated by fans of the team they once served, having ditched their former club for a fierce rival.

Sol Campbell has a selection of sweary songs dedicated to him from the Tottenham faithful after he traded the white of Spurs for the red of Arsenal in 2001, while no Gunners fans will be buying Ashley Cole a drink following his switch from Highbury to Stamford Bridge in 2006.

However, in the women's game, moves like this are far more common.

This could be due to the more family feel of a typical Women's Super League crowd, and because of the rivalries being not quite as fierce and deep seated. This means

Here's a look at a selection of players who have traded their club loyalties over the years... England defender Abbie McManus did a reverse Carlos Tevez ​as she swapped the blue side of Manchester for the red in May. McManus first joined City in 2009 as a 16-year-old, when the club were plying their trade in Women's Premier League Northern Division.

After a brief spell with Sheffield United, she returned to City in 2014 after they established a professional WSL side, and was part of the squad that won the WSL in 2016.

Having spent 12 years at the club, McManus left City for newly promoted Manchester rivals United this summer, the team she had grown up supporting. 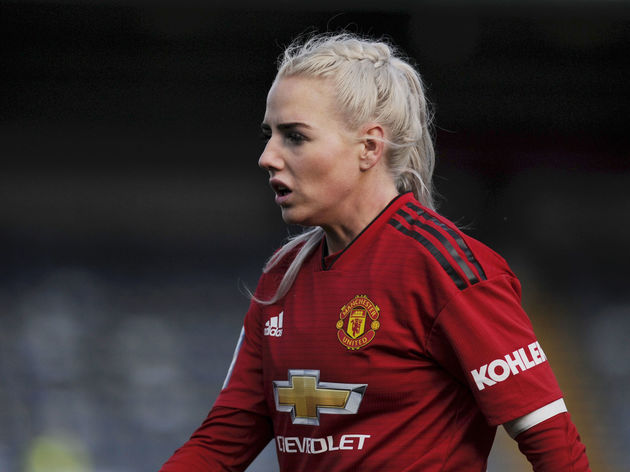 Former Everton academy graduate Alex Greenwood spent two years with Liverpool before being one of a number of players to leave the club at the end of the 2017/18 season.

Greenwood opted to drop down a division to play for rivals Manchester United, and captained the side to promotion in 2018/19. 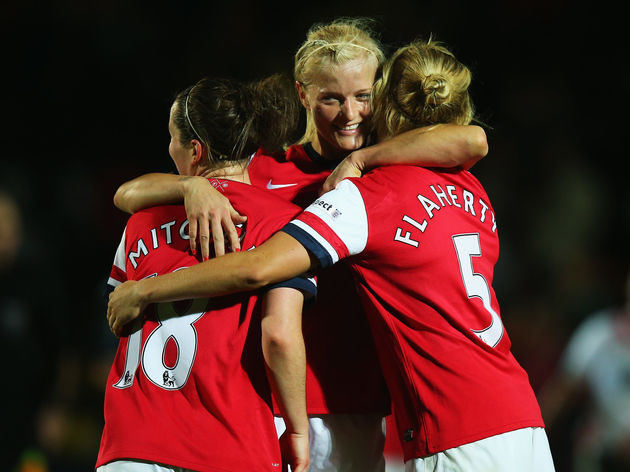 Defender Gilly Flaherty rose through the Arsenal academy, making her first team debut at 15. She was tipped as the natural successor to England and Arsenal captain Faye White in the heart of the Gunners defence.

Midfielder Katie Chapman was an integral part of the Gunners' stronghold over English football, after signing for Arsenal from Charlton in 2006.

After winning everything domestic honour possible with the Gunners, the pair traded allegiances to team up with former Arsenal coach Emma Hayes at Chelsea. They helped the club to their first major trophies in 2015, as Chelsea won the double. 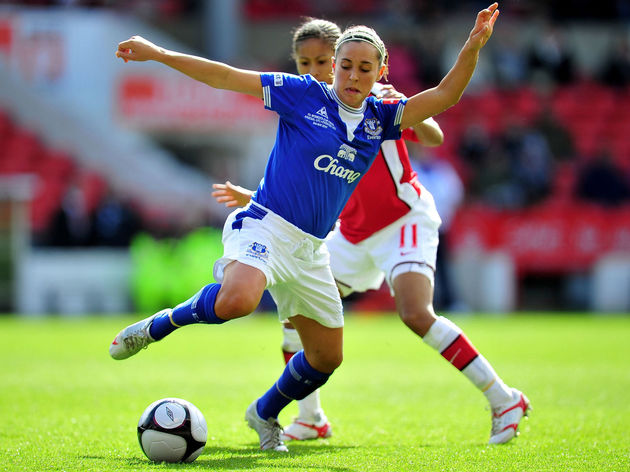 England's most capped player spent 12 years with a plucky Everton side who had been attempting to end Arsenal's long spell of dominance in English football.

In the 2008/09 season, she was part of the Everton team who inflicted Arsenal's first league defeat in four seasons. However, they heartbreakingly lost out on the league title on goal difference on the final day of the season.

Williams finished league runners up with Everton on no fewer than five occasions. But in 2012, Liverpool became the first WSL side to go full time, and Williams could not turn them down. After five near misses with Everton, she won the league at the first time of asking with Liverpool, and then again the following season. 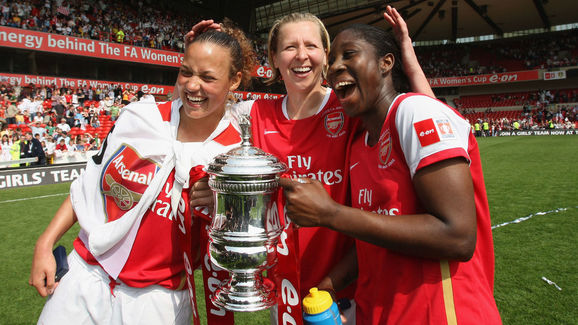 Anita Asante had also risen through the Arsenal youth system, and was a similarly integral part of Arsenal's astounding 2006/07 season.

But in 2008, the pair departed the highly decorated Arsenal for London rivals Chelsea, who had never won a major trophy. Arsenal manager Vic Akers was furious, accusing the pair of lacking respect after Sanderson broke the news to him via text.

Arsenal clearly didn't hold the move against Sanderson though, as she briefly rejoined the club again in 2015.