​Arsenal centre-back Shkodran Mustafi has responded defiantly to the intense criticism he received during a turbulent campaign at the Emirates Stadium.

The German international has been the scapegoat for much of the Gunners' poor defensive displays this year, with Unai Emery's team conceding more goals than every other side in the top half of the Premier League bar Manchester United and West Ham United. However, the World Cup winner has insisted that he and the other defenders were judged unfairly due to the nature of their role. Mustafi has looked like a liability for ​Arsenal for much of the 2018/19 season, but has been included in the squad to face ​Chelsea in the Europa League final this Wednesday.

Nevertheless, the 27-year-old claims those at the back are too readily condemned for mistakes, stating (as reported by The Mirror): " 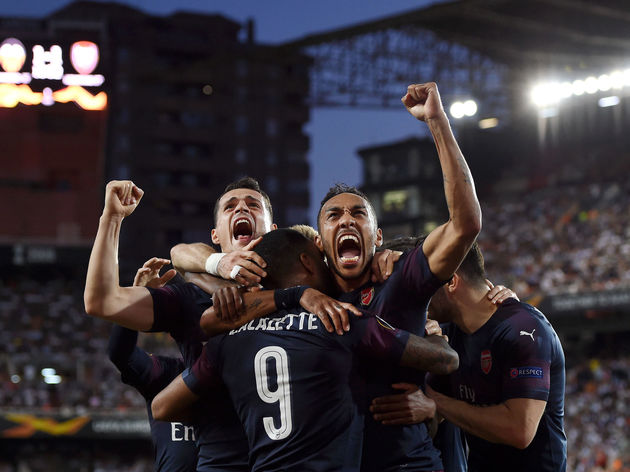 Discussing the impact of Emery's style of play on the team's fortunes, Mustafi said: "

But it is a football game – other teams want to score as well," the former Valencia man concluded.