​Arsenal defender Shkodran Mustafi has left the door open for a transfer away from the club, although the German international has equally admitted he doesn’t plan to start a ‘war’ to force his way out of the Emirates Stadium.

An unpopular player with fans due to his performances over the last couple of years, Mustafi made his first appearance of this season in the Europa League win over Eintracht Frankfurt on Thursday. But speaking after the game, his future was still seemingly at the forefront of his mind.

Mustafi described himself as ‘open to take the next step’. 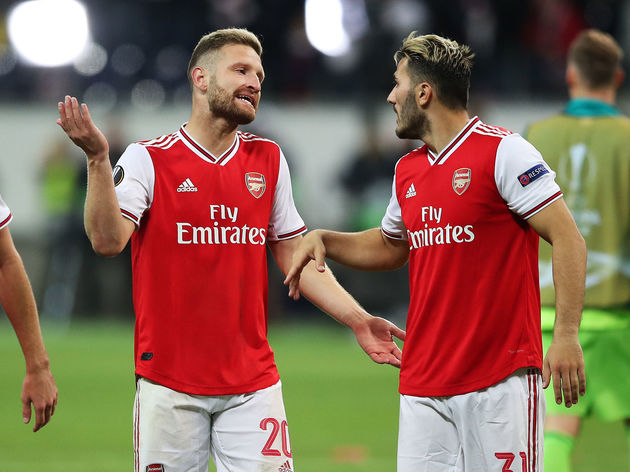 “My father, who is my agent, spoke to the club,” the player is quoted as saying.

“I am an Arsenal player and still have two years left on my contract. I’ve never been someone who begins a war when something doesn’t work out. I always said, if it is possible, I am open to take the next step. If not, I keep playing my football.”

Given the way former club captain Laurent Koscielny left under a cloud during the summer, at least Mustafi's approach to the situation appears to be more positive.

Mustafi, who won the World Cup with Germany in 2014 and joined Arsenal for £35m two years later, didn’t even make it onto the bench for the club’s first five Premier League games of the season and his inclusion in Frankfurt came as something of a surprise. 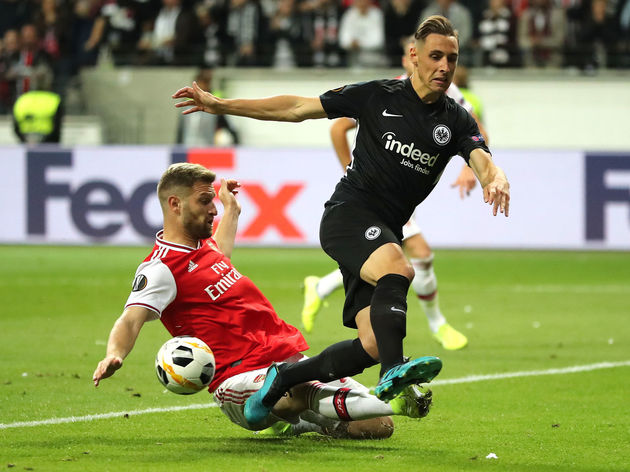 In August, manager Unai Emery had actually publicly urged Mustafi to leave the club, explaining that the defender is not going to be a major part of the plans and should move on because he was not happy with a fringe role. The same went for midfielder Mohamed Elneny.

Elneny went to Besiktas on loan. But has there been a change of heart over Mustafi, at least?

The 27-year-old went on to claim that Emery sees him ‘same way he sees every player in the team’, suggesting he has the opportunity to work his way back to the starting line-up.