But with young domestic talent getting better and better – a huge boost for the national team as Euro 2020 approaches – the 2019/20 season has seen a positive shift in goals scored by English players at top sides. Even clubs that have typically been dominated by foreign players have been providing more and more starting opportunities to English players this season. Research from BonusCodeBets has found that since the start of 2003/04, the most English goals scored in a season by a Premier League team is 52, equating to 1.37 per game. That was achieved by Tottenham Hotspur during the 2016/17 campaign.

But so far this season, Leicester are already exceeding that after fine starts to the season for the likes of Jamie Vardy and James Maddison, representing both ends of the age spectrum. The Foxes have 14 goals scored by English players, or 1.40 per game, more than Spurs in 2015/16.

Chelsea have managed a similarly impressive 1.30 goals per game from English players this season, which is an English goal return bettered by only two Premier League teams in the specified time period – the aforementioned Spurs team and Manchester United from 2011/12.

Every other Premier League team since 2003 has had fewer goals scored by English players.

Top 10 English Goals in the Premier League by Season:

It isn’t just goals, though, with more Premier League starts for English players this season specifically at clubs where such opportunities have previously been limited.

For example, Arsenal gave only five league starts to English players all season in 2006/07, meaning the chance of an English player starting for the Gunners in any given game over the course of the campaign was a painfully low 0.13. 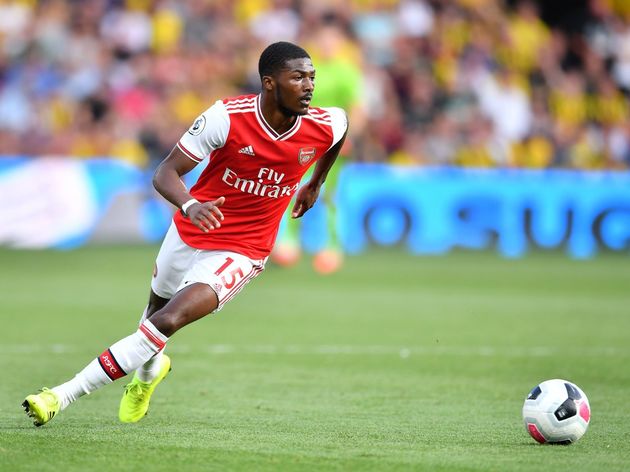 At Chelsea, it is players like Tammy Abraham, Mason Mount and Fikayo Tomori who are reaping the rewards, while at Arsenal the opportunities have been largely swept up by Ainsley Maitland-Niles, Joe Willock, Calum Chambers and Bukayo Saka. Rob Holding is also yet to appear in the Premier League this season after recovering from long-term injury, but that will soon change.