Lichtsteiner joined Arsenal after seven trophy-filled years at Juventus and the veteran Switzerland international has so far been a bit-part player in his debut season in England. But he still has an eye on representing his country at Euro 2020 and wants to play more. 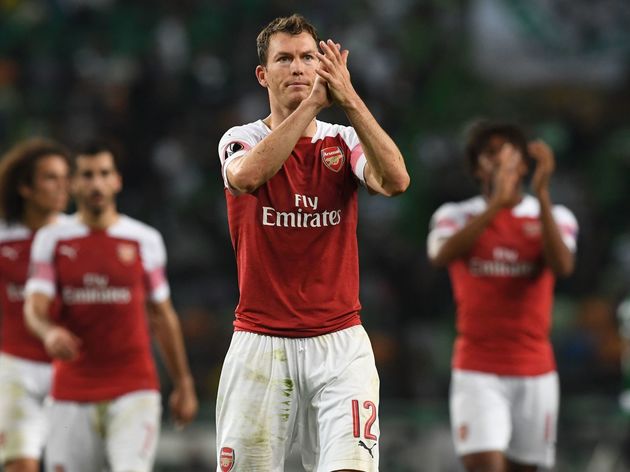 "There were talks [about extending]. We have to see if it suits both sides," he told Swiss newspaper Neue Zürcher Zeitung this week.

"Arsenal is a big club, I feel very well. But I want to play regularly with regard to the European Championship. It was okay this year. But when the coach says that he no longer counts on me, I have to worry," the seven-time ​Serie A winner explained.

Lichtsteiner does accept, however, that he won't play every game at his age.

"I'm 35 years old, I need a little more recovery time. I'm not angry if I do not play from the beginning. And yes, I'm in a good position. I have made a top career. I am calm. I enjoy it," he said. "Arsenal is a top club. It's clear that playing there is always more difficult. I came to a new country, a new club. I had to get to know a new culture, new people, a new league, a new tactic. This will need time. The fact that I play at a top club at the age of 35 says enough."