​Arsenal's head of recruitment Sven Mislintat could be set to leave the London club after only a year, following a breakdown in relationships behind the scenes.

Sources close to the club suggest that Mislintat has quickly grown frustrated with the new regime at Arsenal - headed by director of football Raul Sanllehi - as he feels that his opinion is not always respected.

Bayern Munich want Mislintat from Arsenal, and think they can get him

The ​Independent reports that ​Bayern Munich are hoping to capitalise on Mislintat's uncertainty by making him a tempting offer to return to Germany and help them overhaul his former side ​Borussia Dortmund at the top of the Bundesliga.

Mislintat was credited with creating one of the most sophisticated talent-spotting networks in world football during his time at Dortmund, helping to bring through talents such as ​Pierre-Emerick Aubameyang, Shinji Kagawa and ​Ousmane Dembele.

It was therefore seen as a major coup in November 2017 when Mislintat was appointed at Arsenal, and he delivered on his reputation by raiding his former club for Aubameyang two months later.

However, Emery has apparently started to take a more active role in transfers than Mislintat had anticipated. ​Arsenal's new structure was intended to limit a head coach's control in that respect, to prevent the all-encompassing power which Arsene Wenger possessed. 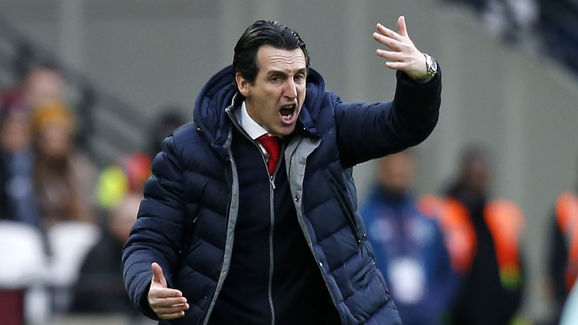 Arsenal had hoped that Mislintat would be the man to give their squad a shake-up and restore them to the pinnacle of English football, but it looks like that plan may be cut short with Bayern waiting in the wings.

Bayern's squad is also in need of renovation and they will provide significantly more funds for Mislintat to work with if he agrees to join them.