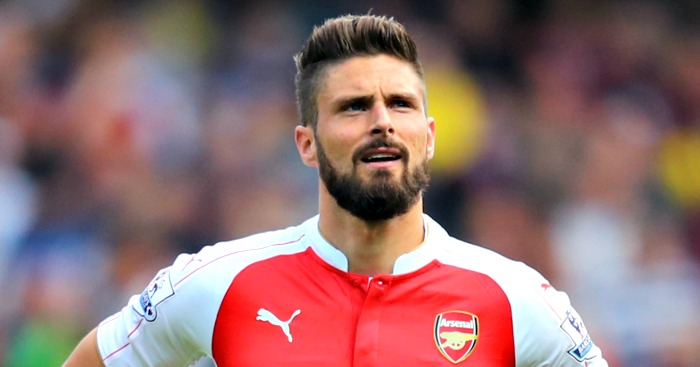 He's quoted as saying that Cazorla and Ramsey are both still unavailable, but that Giroud is likely to get a run-out.

This is good news - a bit of much-needed match practice for him. We've missed his height in the box.

It will be a similar squad to against Nottingham Forest. We will have Gabriel, Holding, Jenkinson will be back and will play. Jeff Reine-Adelaide will play, otherwise I think Iwobi, Lucas, Oxlade-Chamberlain will also play. Gibbs - who captained the team at Forest - will do it again on Tuesday.