​We all know Liverpool are good. They probably did deserve to beat West Ham on Monday, but they needed more than a little help from goalkeeper

Here are the 11 players with the most errors leading to goals in the last five Premier League seasons. ​Arsenal goalkeeper Bernd Leno has only been in the England since 2018, but that hasn't stopped him from making seven errors which led to goals.

His first season saw him make five costly mistakes, which was tied for the highest in the division, while he currently sits on two this year.

​He has only made one so far under Mikel Arteta, which came in December's 2-1 loss to ​Chelsea, completely misjudging a cross and allowed Jorginho to tap home into an empty net. ​Liverpool probably deserve to have Alisson in between the sticks these days, as they had to suffer through years of Simon Mignolet before the Brazilian's arrival.

Mignolet's worst season came in the 2015/16 campaign, in which he made four major errors, but his total of three over the next two years was not good enough for Jürgen Klopp, who benched the Belgian before letting him go last summer.

He has actually been fairly impressive since joining Club Brugge, but let's not talk about his disappointing ​Champions League form. ​ 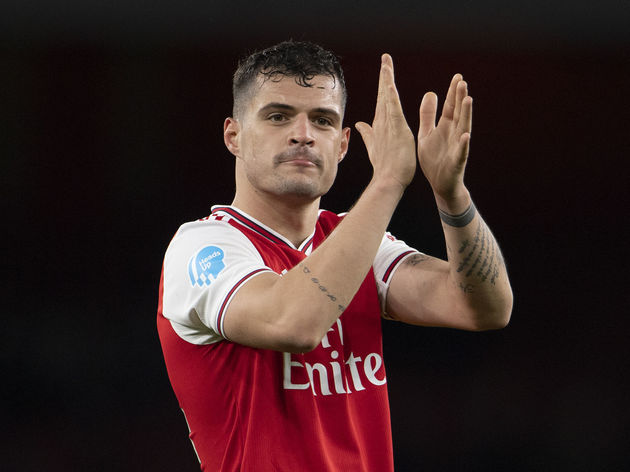 Representing the outfielders, Granit Xhaka has had a rollercoaster of a time since joining Arsenal in 2016. Is he a dominant creator or a walking liability?

Well, if you look at his seven costly errors, you'd probably have to say the latter. Artur Boruc's first season in the ​Premier League with ​Bournemouth in 2015/16 saw him make five mistakes of his own, setting the tone for what has gone on to be an inconsistent spell in the top flight.

He composed himself after that year and has only made two errors since, but it helps that he is no longer the Cherries' first-choice goalkeeper.

He has played 12 times in the last three seasons, but there's no hiding from the stats.​ Nobody is doubting ​David de Gea's status as one of the finest goalkeepers around, but he really does have a way of making you pull your hair out.

When he's in form, the ​Manchester United shot stopper is nearly impossible to beat. However, when he's in a slump, you'll really know about it.

Last season was statistically his poorest as he made four errors which led to goals, while he currently sits on two this year. Petr Čech has certainly earned his place as one of the finest goalkeepers in the Premier League era, but his final few years weren't exactly kind to his legacy.

After leaving Chelsea in 2015, the Czech Republic icon made a huge eight mistakes, including an outrageous six in 2017/18. In his defence, Arsène Wenger's final season at the Emirates Stadium didn't do anyone any favours.

He's now bringing his skills to ice hockey team Guildford Phoenix, and he was back to his best in his debut as he saved two crucial penalties. 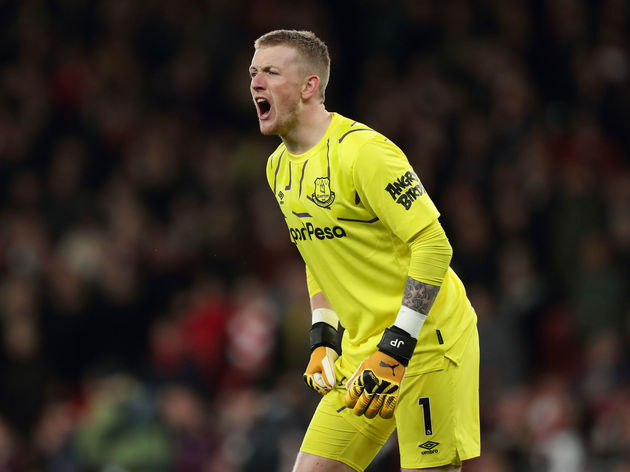 Jordan Pickford may well get '​p****d off' by all the criticism aimed at him, ​but that's what happens when you make 11 mistakes in the last five seasons.

England and ​Everton's number one has a nasty habit of making a high-profile error, with the best example coming in December 2018's Merseyside derby, when he got a shot all wrong and practically gifted Divock Origi the latest of winners.

He might not want the criticism, but mistakes like that will make it hard to escape it all. 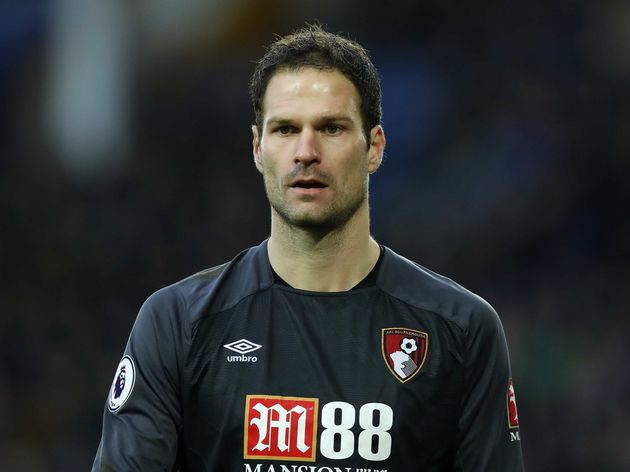 Between 2015 and 2019, he turned out for both Chelsea and Bournemouth, and he managed a huge 11 mistakes of his own. If there is one goalkeeper in the Premier League who knows how to divide opinion better than any other, it's Hugo Lloris.

At his best, he's a World Cup winner who finished 23rd in the 2019 Ballon d'Or rankings (somehow). However, at his worst, he's almost a magnet for errors, gifting opponents countless easy chances to score.

He's sixth on the all-time rankings for errors leading to goals, and there's still plenty of time for the ​Tottenham star to take top spot.