​After the pain of letting the Premier League title slip from their grasp in 2018/19, Liverpool have made a stunning start this time around.

The Reds' tally of eight wins from eight fixtures has opened up a sizeable gap to Manchester City in second place as Jurgen Klopp looks to deliver a first English crown to Anfield in over three decades.

That record also means they've ​built up a streak of 17 consecutive victories in the top flight, a run dating back to early March. It'll take a considerable change in fortune for ​Liverpool to fall short once more, but history shows that such things do indeed happen.

Here's a look at the eight best beginnings to a ​Premier League season and what the Reds can take home from each. Fresh from winning the ​Champions League in May, ​Chelsea got off to a flyer in 2012/13. Then things very swiftly went south, with the Blues' falling out the title race by the time Santa Claus came calling.

They did, however, go on to win the Europa League under Rafa Benitez that term - perhaps Liverpool would settle for that come the end of the season? Assuming not, they must avoid getting sidetracked by other distractions, such as anxiety in the Anfield crowd. Having learned their lessons from two years prior, Chelsea ruled England once more in 2015, with their brilliant beginning to the campaign setting the Londoners up for a comfortable run-in.

​City were the closest side to them, but an eight-point deficit left the Sky Blues well short. Up against the same team, Liverpool must also study past mistakes to guarantee they don't take the same path as last year. 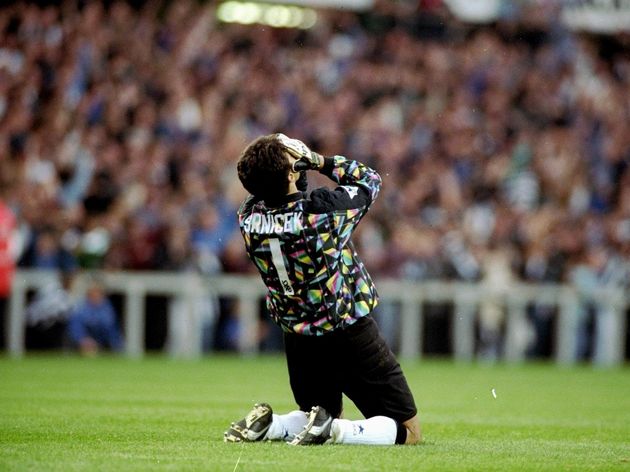 Once ​Newcastle's confidence was knocked by a 2-0 loss at ​Manchester United in late October, they went off the rails, ultimately finishing sixth in the table.

Pundits had made them the favourites after seven victories and a draw in their opening eight games, the pressure then getting to the Magpies as they won just two of their 13 matches over the winter period.

Klopp, whatever else you do, make sure the self-belief doesn't fade, or else a single loss could trigger an extended period of poor form. 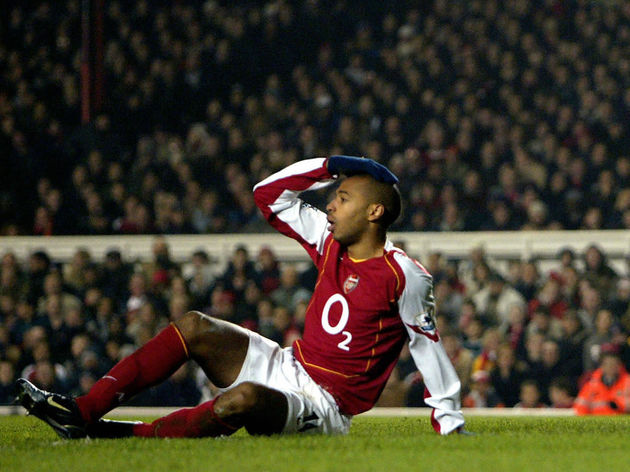 Manchester City built up a five-point lead over neighbours United in the early stages of 2011/12, before finding themselves eight behind with eight matches left to play.

Remarkably, Sir Alex Ferguson's recruits stumbled thrice as the season reached its conclusion, the Citizens' run of eight straight wins seeing them steal the title thanks to that Sergio Aguero goal versus QPR on the final day.

Never, ever give up. Last season may make Liverpool feel that City are unstoppable, yet even the greatest manager of all time was prone to the occasional collapse. 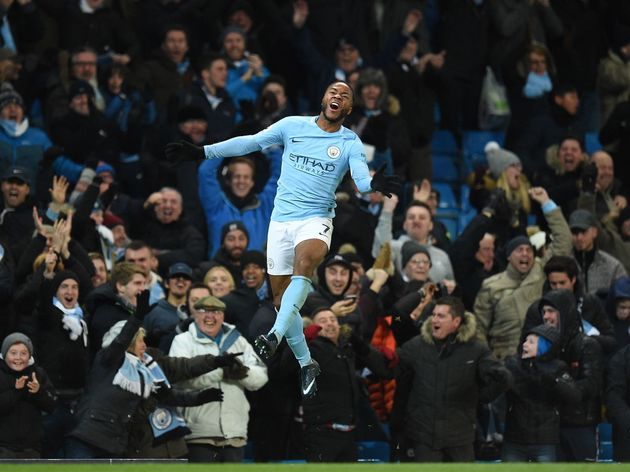 If you don't rest on your laurels and make sure you are always have a goal to chase, performances rarely dip.

For the Sky Blues, a century of points was the aim once United's challenge began to fall apart. That drove them on to break countless records, and Liverpool can do the same as they seek to match Arsenal's invincible season. Things are rather rosy at Anfield these days, but there are still lessons from their eight triumphs at the start of 2019/20.

We've already spoken of Sheffield United's joy down the flanks, though the Reds' occasional sloppiness against ​Leicester City on Saturday is another area that needs looking at.

Whether it be the result of exhaustion - physical or mental - from their extensive fixture list or complacency, Klopp has to ensure his midfield is more careful with and protective of the ball when in possession. A solid defence is beneficial for multiple reasons, with one of the primary advantages being that it fills the rest of the side with confidence. That composure was integral to Chelsea blitzing the top flight during Jose Mourinho's first spell in charge.

When the backline is so self-assured, those further up-field are free to do what they do best. Therefore, it is imperative Liverpool do not sacrifice their defensive strengths for a more potent attack.

Focus on giving Virgil van Dijk and others around him all the protection they need, and the likes of Sadio Mane will do the rest.