​Arsenal are keeping tabs on the future of Toby Alderweireld with the Belgian's future uncertain due to a release clause in the Tottenham star's contract.

Unai Emery is eager to bolster his defence in the summer after seeing his side fail to keep a clean sheet on the road in the Premier League this season.

If Toby Alderweireld goes in the Summer, I'll be absolutely devastated but I will never turn on him. His professionalism and performances this season have been nothing short of brilliant. If he wants to leave, you would never know it. What a player. pic.twitter.com/A4lVgTdLaR

As a result, ​The Sun claims the Gunners' attention has turned towards an audacious swoop for Alderweireld, who could be available for a cut price deal of £25m, due to a clause in the 30-year-old's contract extension.

​Spurs' bitter rivals are not the only club interested in the centre half, with ​Manchester United and Manchester City both linked to the former Atletico Madrid star. 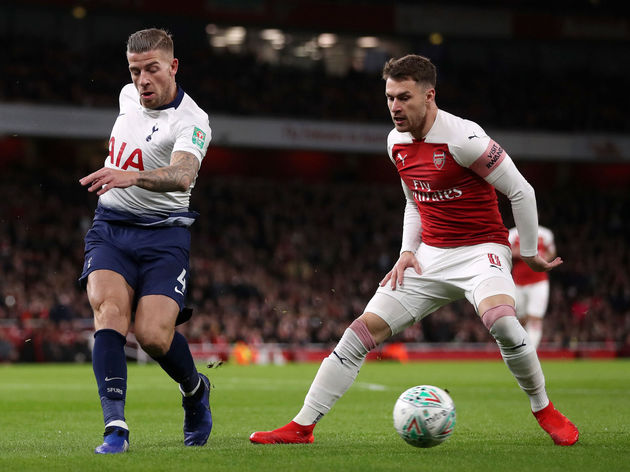 With interested parties circling, Spurs' could look to agree fresh terms with Alderweireld, in hopes of wiping