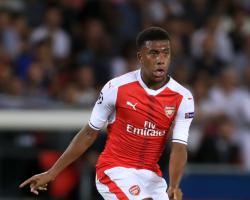 Crystal Palace boss Alan Pardew is to make another attempt to sign Santos playmaker LUCAS LIMA in January, according to The Sun.

Manchester United coaching staff are concerned ANTHONY MARTIAL's private life is to blame for his dip in form, writes the Daily Mail