​Every summer transfer window is filled to the brim with exciting stories and downright lies, creating a cocktail which us fans love to drink up year after year.

But 2019 has probably been one of the strangest transfer windows in football history, leaving many supporters waiting in anticipation with it all to come to an end next month - or a little bit later if your team plays on the continent.

With a big pinch of salt at the ready, here's a collection of Tuesday's biggest and best rumours that are currently doing the rounds across Europe for you to sink your teeth into. André Silvalinked with a move away from Milan this summer, while Patrick Cutrone's switch to Wolves was ​confirmed on Tuesday. Huddersfield Town have begun negotiations with Tottenham ahead of a move for attacking midfielder Josh Onomah, according to Football Insider.

The 22-year-old has spent the last two seasons on loan in the Championship and recently relegated Huddersfield now want to snap Onomah up on another temporary deal as they look to bounce back to the top flight under manager Jan Siewert.

The Terriers have recently sold midfielder

West Ham Dragging Their Feet Over Gareth Bale in Talks With a Different Chinese Club 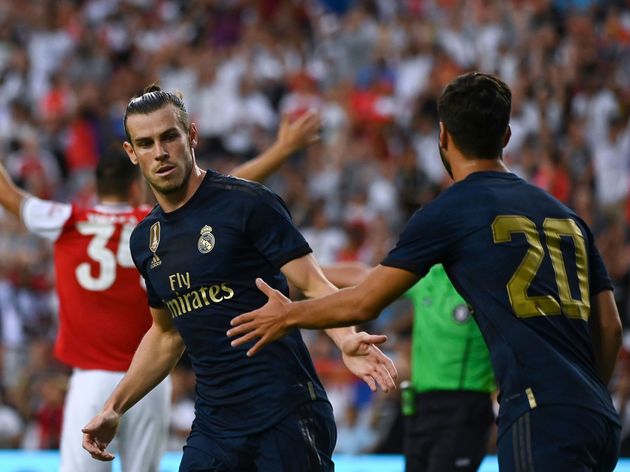 After seeing one move to Gareth BaleReal Madrid The Eagles have the cash to burn following Aaron Wan-Bissaka's exit, and The Sun claims that Clark is a subject of discussion for Crystal Palace's decision-makers as they look to bolster their options in central defence.

Manager Roy Hodgson could favour a season-long loan move initially, but it's claimed that a £5m fee could be enough to convince Newcastle over a sale this summer. The club are only looking to spend €6m on his signature ahead of the new season, however, following the high-profile arrivals of players like Max Kruse and Garry Rodrigues.