​It's transfer rumour time, once again.

Most teams have returned to training and next season's squads are beginning to take shape but, with around a month left to go in the summer transfer window, there are plenty of twists and turns still on the horizon. 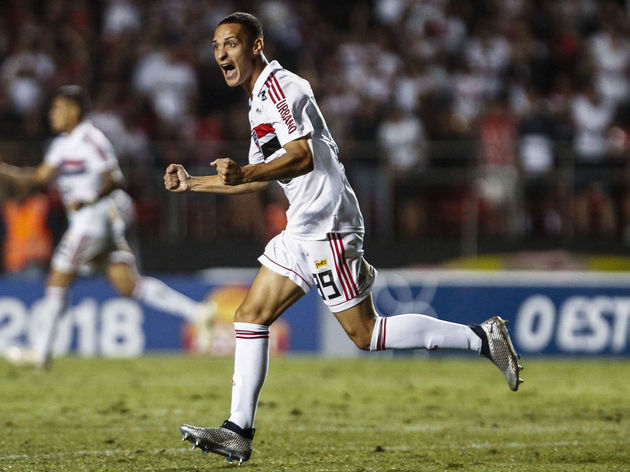 Rumours suggesting that ​Manchester City were set to make an approach for Sao Paulo's Antony had previously been circulating in the Portuguese press, but it now appear as though the deal won't come to fruition.

It was previously reported that City had made plans to acquire Antony before immediately loaning him out to Sporting CP as a part of an agreement between the two clubs. However, according to O Jogo (via ​Sportwitness), Sao Paulo are not willing to part ways with Antony for anything less than $30m.

It seems unlikely that City will be willing to pay that sort of money just to send him straight out on loan, which means that the 19-year-old may be staying put for the time being. ​Globe Sports 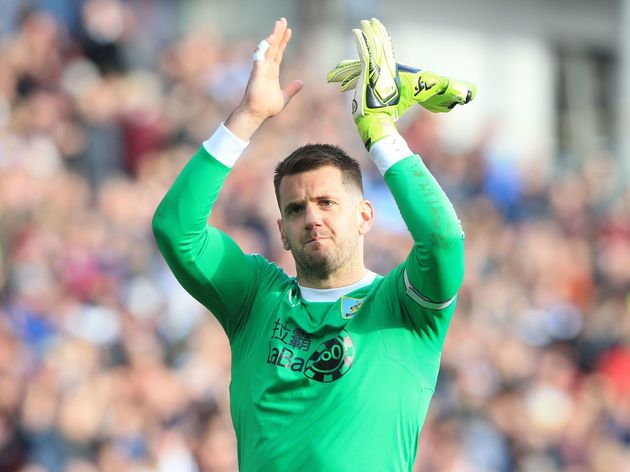 Leeds Set to Miss Out on Felipe Caicedo ​​Leeds have been enduring a difficult transfer window and their rumoured pursuit of Felipe Caicedo is now said to be grinding to a halt.

The news also comes after ​Football Insider sources have revealed that Leeds are now on the brink of selling their fourth defender in the space of a week after agreeing to part ways with Tyler Denton. As it stands, Leeds have only managed to add one player to their current squad in the shape of Helder Costa. Dani Olmo was one of the stars of Spain's Under-21 European Championship winning side, so it is no surprise to see him linked with a big money move this summer.

​Tottenham have been cited as one of the interested parties, but it appears as if they are going to face stiff competition from ​Atletico Madrid who, according to AS (via ​Inside Futbol), have recently been in contact with the Dinamo Zagreb winger's agent.

Atletico are yet to make an official approach and are still just testing the waters, but they will pose a significant threat to Tottenham, who have already broke their transfer record this summer after snapping up Tanguy Ndombele. Having already smashed their transfer record twice this summer, ​Leicester don't appear to have finished improving their squad just yet.

Italian journalist ​Gianluca Di Marzio is claiming that Leicester have joined the race to sign Sampdoria midfielder Dennis Praet, who has developed into a promising young midfielder during his time with the Serie A outfit.

Praet - who previously played alongside recent signing Youri Tielmans at Anderlecht - will not be a cheap acquisition. Sampdoria are well aware of the interest that is currently surrounding the Belgian and as reported by ​Teamtalk in June, they are valuing him at around £22.5m. Krystian Bielik spent last season out on loan at Charlton and, upon his return to ​Arsenal, has been told by Unai Emery that he's not part of the club's first team plans going forward.

The Poland Under-21 international is keen to prove himself at the Emirates but, with opportunities appearing to be limited, there is a distinct chance he could leave the club on a permanent deal.

According to the ​Evening Standard, ​Milan are considering a potential move for Bielik and he could find the move difficult to turn down if he is provided with a clear path into the first team setup - something Arsenal cannot currently provide.