Plenty to discuss on today's edition of the rumour mill, including Manchester United's interest in signing a player they've previously been turned down for, West Ham trying (and failing) to land a striker, any striker, and the latest on a potential swap deal involving Moise Kean and Matthijs de Ligt.

Let's get cracking, shall we? ​Manchester United's problems at the back have been clear for all to see in recent years, so it comes as no surprise to learn that they are seriously considering their options this summer.

They've already secured the signing of Aaron Wan-Bissaka and, according to Italian journalist ​Gianluca Di Marzio, the Red Devils have recently made an enquiry with Fiorentina over Nikola Milenkovic - a player they expressed an interest in during the January transfer window. Meanwhile in expensive centre back news...

​Milan fell short in Serie A last season and have been banned from competing Europe for breaching Financial Fair Play rules, so I Rossoneri are understandably looking to plan for the future. Despite months of speculation, we still haven't reached a conclusion regarding the Matthijs de Ligt transfer saga - although he does now look set for ​Juventus.

However, if Juventus are going to secure a deal, then they won't be using one of their current starlets as a bargaining chip. ​Fabrizio Romano has declared that Juve don't intend to include Moise Kean in a swap-deal with Ajax in order to sign De Ligt.

​Kean has also bizarrely been linked with a move to Everton this summer but it would be a surprise to see the 19-year-old move on after such an impressive breakout season in Turin. 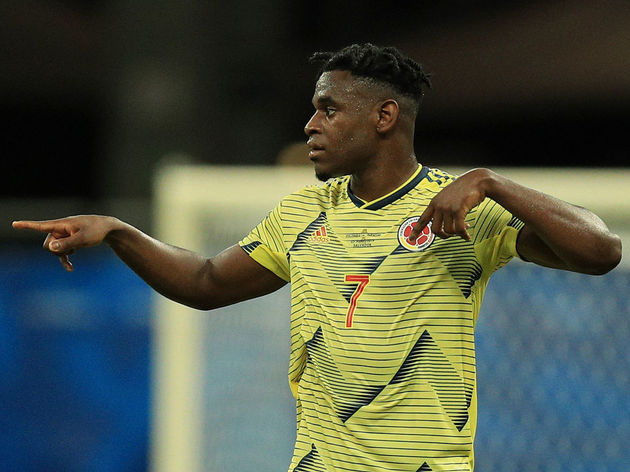 ​Duvan Zapata was on fire for Atalanta during 2018/19, registering 28 goals in all competitions, so it was inevitable that he was going to be the subject of significant interest this summer. We've ​already debunked the rumour linking ​Diego Costa with a bizarre move to Wolves, but it's now being reported that ​Everton are suddenly expressing an interest.

​The Sun claim that Costa himself is 'ready to talk to Everton' as he is looking to force a move away from Atletico after a disappointing 2018/19 campaign where he was only able to register five goals in all competitions.

This is all in spite of the fact that Everton have already dismissed the previous rumours linking Costa with a move to Goodison Park, simply labelling it as complete nonsense.

Something tells me this one may not take off.