​Arsenal manager Unai Emery has insisted that academy graduate Joe Willock that he has the potential to fill the shoes of former midfielders Aaron Ramsey and Jack Wilshere at Emirates Stadium.

The 20-year-old has already made nine appearances across all competitions this season, scoring in each of their Europa League games as well as Arsenal's comfortable win over Nottingham Forest in the Carabao Cup.

It's become increasingly difficult for Emery to justify not playing Willock this season, and Arsenal's manager insists that the England Under-21 international can become a mainstay in north London if he keeps improving. 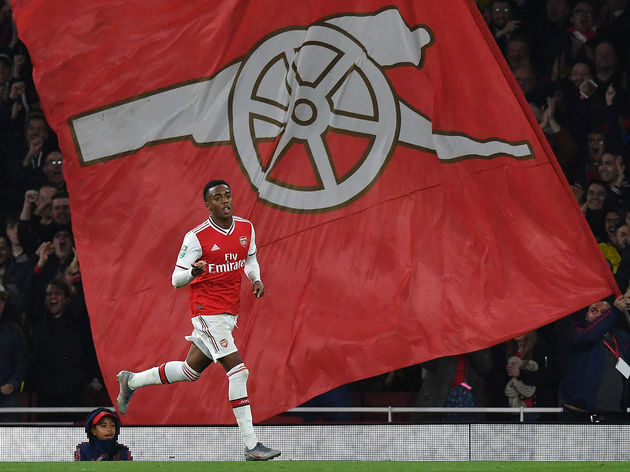 "He deserved to start this season with the first-team and with us. My decision was after I saw him the last two months of last season working with us, his really big challenge was that Jack Wilshere left here, Aaron Ramsey left and he had to take that opportunity to be with us.