​Ex-Arsenal boss Unai Emery has slammed Gunners fans for forcing him out of the exit door, but has acknowledged that his successor Mikel Arteta has relaxed the atmosphere at the Emirates.

Emery was sacked as Arsenal head coach in December after a torrid run of form which saw the club endure their longest spell without a league victory since 1992.

After failing to qualify for the Champions League in his first season in north London, the Emirates Stadium became a pessimistic place, with many fans losing faith in the Spaniard this season. 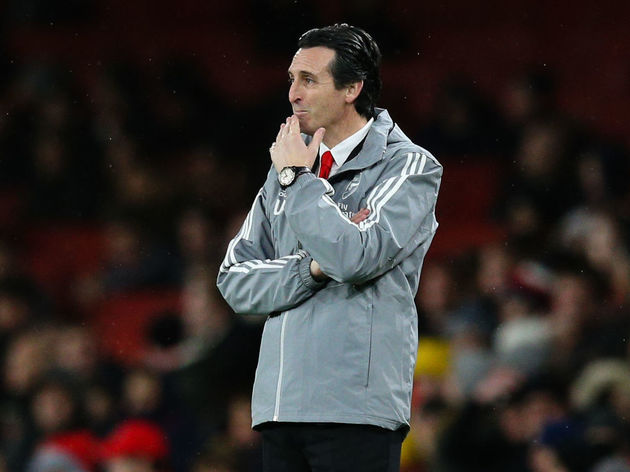 Speaking to Marca, via the Metro, the 48-year-old expressed his feelings toward his departure, believing that the fans didn't help him with his job.

He said: "We have not defended well, have not been competitive, did not transmit. And I told the players this myself. There were several problems: four captains; the Ozil-Kolasinac case; Pepe’s signing, who needs time since he came from France. We didn’t play well, that’s for sure. "Mikel has a lot of experience as a footballer and has worked alongside Pep [Guardiola], who is a top coach," he said. "He is playing a 4-2-3-1 like ours. Ozil is No. 10, and is slowly looking for his identity. But with my departure, the hostile atmosphere was relaxed. The results are not being the best but you have to give it time to do so."