Arsenal manager Unai Emery has made a shortlist of three players that the club could look to sign during the summer transfer window, as he desperately looks to bolster his defensive options at Emirates Stadium.

The former Sevilla and Paris Saint-Germain boss has struggled with selections this season due to a long-term injury to Rob Holding, while club captain

That has left only Arsenal's 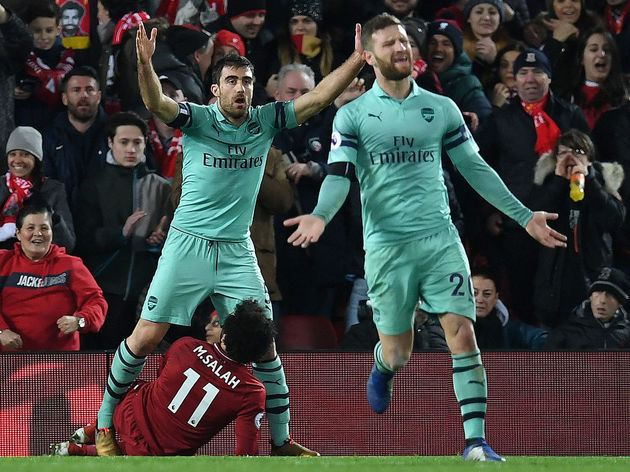 But Konaté's £40m price tag has also seen Emery target two cheaper options. Even if the Arsenal boss is priced out of a move for Leipzig's star, he still wants to raid the German top flight by bringing