The Arsenal squad have been left confused by manager Unai Emery's decision making this season, and the boss is facing a real battle to convince them he is the man to take them forward.

The Gunners have slipped four points behind the top four following the 2-2 draw with Crystal Palace, and a run of just one win from their last four games has left fans concerned about the team's chances of qualifying for the Champions League. 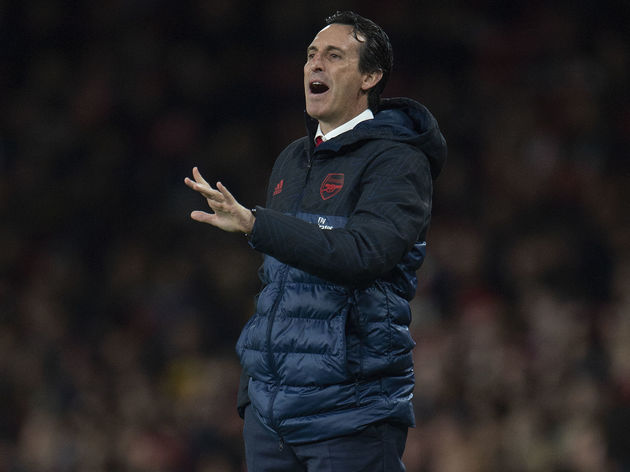 According to ​The Telegraph, Emery has started to lose some of the support he once had in the dressing room, with players perplexed by his decision to freeze out ​Mesut Özil

Arsenal are also concerned by the prospect of missing out on ​Champions League football yet again, as they fear it will lead to the departures of both ​Pierre-Emerick Aubameyang and ​Alexandre Lacazette. The pair have been electric in English football and have long been linked with expensive moves elsewhere, and Arsenal fear that another year away from the biggest European stage may be enough to convince them to leave.

There are real doubts about Emery's management, both on a personal and a professional level, and it appears as though there is a behind-the-scenes divide about whether he is capable of taking Arsenal to the next level.