Arsenal were in action in the north London derby last weekend and will face Manchester United this coming Sunday. Rennes, meanwhile, haven't played yet this month.

"It's not an excuse for us. We have the habit to play a lot of matches week by week. We played Saturday, rested Sunday and started to work on Monday, Tuesday, Wednesday," Emery explained at his pre-match press conference ahead of the clash in France, via Arsenal.com.

"The Premier League decided the schedules for our matches and our intention is to prepare for the matches with the [time] we can have," the Spaniard went on to explain.

"But above all, the habit is to play a lot of matches during the weeks. It's not an excuse.

"If you ask me if I prefer sometimes more time to prepare one match? Maybe yes. But for example in this match, we don't have an excuse because we've had time to prepare well. 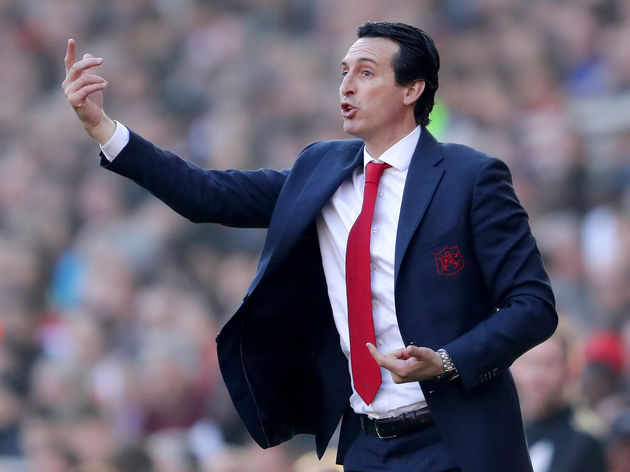 "We have these habits and we have the players to share and find combinations with the players that can play, with a big performance, fresh players and with big energy."

Tottenham manager Mauricio Pochettino complained of a lack of help from the Premier League and FA earlier this week when it comes to scheduling domestic fixtures before European games. 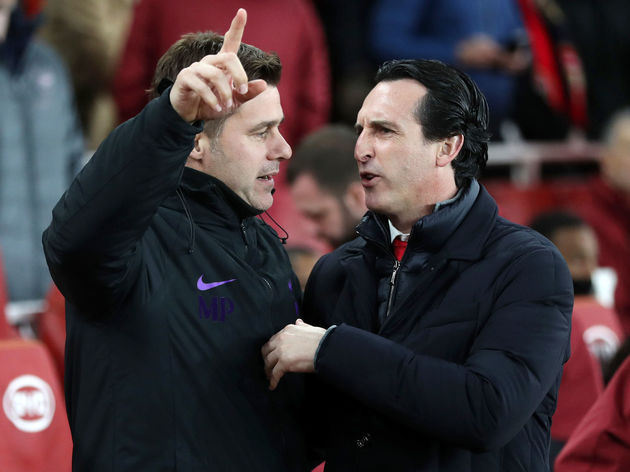 "Look, Dortmund played on Friday, for us impossible. We play Sunday and then played the first leg on Wednesday, now we play Saturday when Dortmund play Friday."