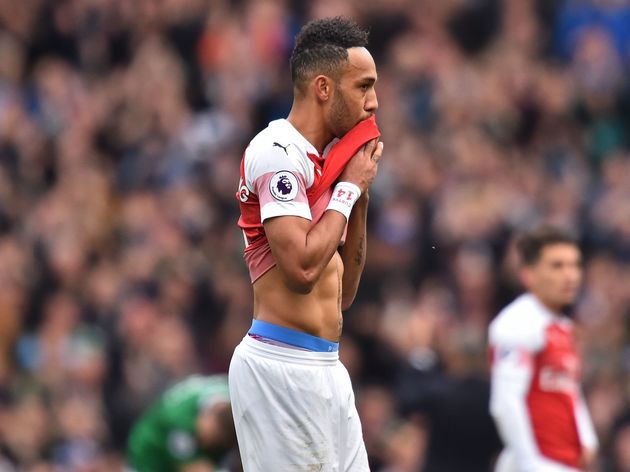 "We worked but we didn’t get the result to take the race to next week and now our way is to be strong in our focus for Thursday in Valencia.

“But I think it’s going to switch off for Thursday and we are going to be strong in our mentality as we prepare." Emery also had a line on Danny Welbeck, as it was revealed that the striker will be ​leaving the club when his contract expires at the end of the season.

He adde“I spoke to the club with this situation and the decision is he is going to leave."