Unai Emery insists that he hasn't made a decision over 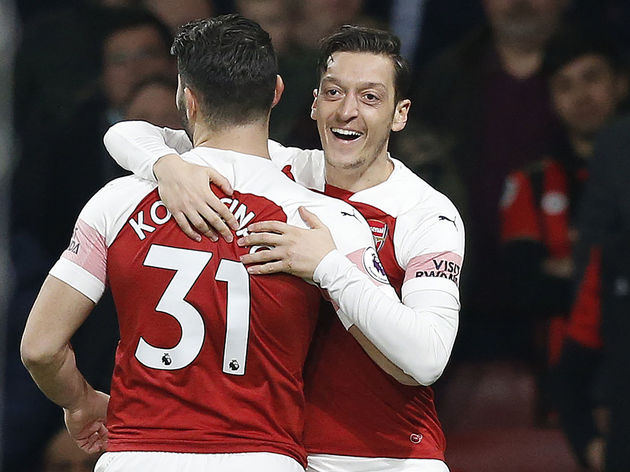 Özil has been in and out of the Arsenal team throughout this season, missing large chunks of the campaign due to apparent clashes with Emery.

Mesut Ozil's name is being sung loudly by Arsenal fans here at the Emirates. His performance this evening has been superb. On par with his sublime efforts Leicester in October and Napoli in 2013.

The club's head coach has played down a rift with the German midfielder, however, insisting that