Unai Emery has revealed Pierre-Emerick Aubameyang was desperate to play against Burnley so he could challenge for the Golden Boot before their 3-1 victory on Sunday.

​The Gunners ended their Premier League campaign with victory at Turf Moor, a victory made sweeter after Aubameyang scored a brace which saw him share the award with Liverpool duo Sadio Mane and Mohamed Salah.

Although the win had no effect on where his side finished in the league table, Emery revealed his delight at how his team came together to help the striker win the coveted award.

Speaking to ​​​BBC Sport as quoted by ​Metro, the Arsenal boss explained the 29-year-old was eager to catch ​Salah, who was two goals ahead of him at the start of the day. He revealed: "Yes [that was] another target also.

"We spoke yesterday and he wanted to play today for this opportunity and the team, every player, also were with this commitment to help him if we can.

"We are really very pleased for him that he reached his target and today I think today we can be happy with him." 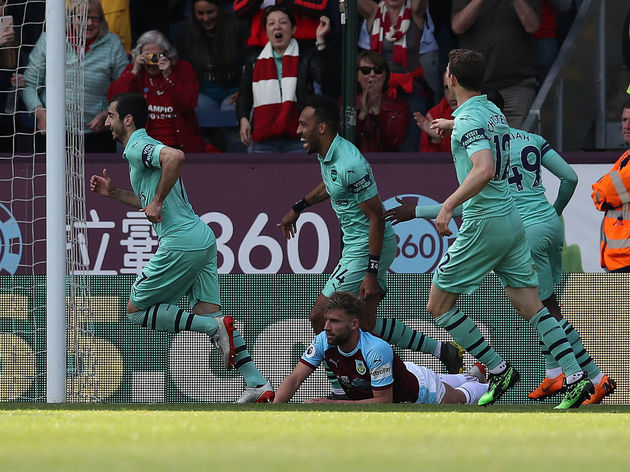 ​Islington Gazette, Aaron Ramsey started playing here when he was young and every player can first take chances and after use these chances to get improvement to be with us.