Arsenal manager Unai Emery has revealed that he was left 'angry' with himself ​after his side's embarrassing first-half display led to Wolves inflicting a 3-1 defeat on the Gunners on Wednesday evening.

Having fallen to a shock 3-2 loss to Crystal Palace at the Emirates on Sunday, Arsenal were in dire need of an improved performance and result in the race for the top four. 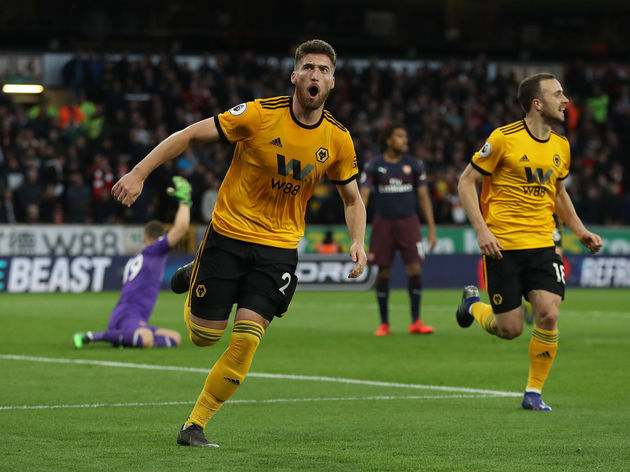 Instead, the north London side found themselves three goals down at the break courtesy of strikes from Ruben Neves, Matt Doherty and Diogo Jota, before Sokratis added a late consolation for the visitors.

Speaking after the game about how he felt at half-time, Emery revealed (as quoted by the ​club's official website): " 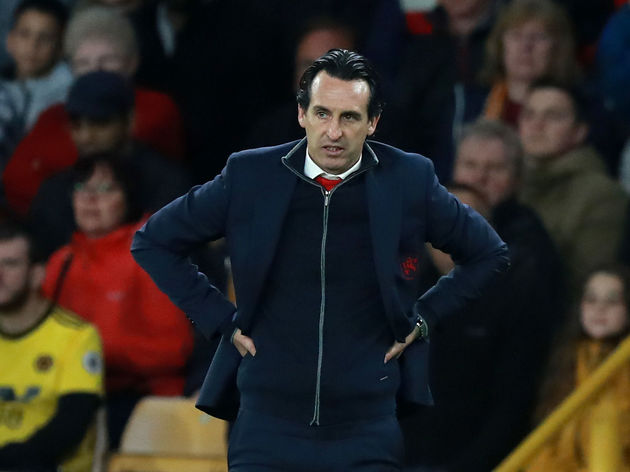