​Unai Emery has spoken out on speculation linking Arsenal with Roma's Monchi, as the London club reportedly seek a new sporting director.

Sven Mislintat's departure from his role as head of recruitment earlier this week means the Gunners are now reportedly looking for someone capable of filling both roles, and Monchi has been widely thought of as one of the contenders, due to his work under Emery in the past. The pair were together at ​Sevilla, where Monchi made his name as he oversaw the recruitment of the likes of Sergio Ramos and Jesus Navas, among other high profile names, during his 16-year tenure with ​La Liga side, before leaving alongside Emery in 2016.

He has since continued to impress at AS Roma, and after Mislintat stepped down from his role, there has been frequent talk that the 50-year-old could be the man to replace him.

"Now, I can only say to you that he's working in Roma," Emery said of Monchi, via ​arsenal.com.

"I worked well with him in Sevilla for three and a half years, and very well too.

Monchi on Emery’s half-time team talk to inspire Sevilla to come from behind to beat Liverpool in the Europa League Final in 2016: “We have a coach who is capable of bringing a dead man back to life.” #afc pic.twitter.com/zQW70Cj0wh

"My relationship with him is good but this work is for the club and the issue is the club's responsibility. I can say to you only that he is a good person and a good professional." 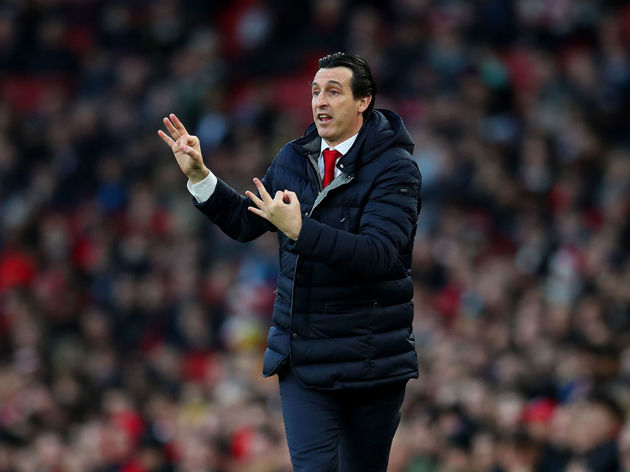