​Arsenal boss Unai Emery has identified Serie A pair Suso and Nicolo Barella as targets for the summer window as he looks to add creativity to the squad to prepare for Aaron Ramsey's upcoming summer departure to Juventus.

Ramsey's summer move will leave the club short of options and creativity in the middle of the park, and the Gunners will hope to lure the Serie A duo to join the London club in the hopes of boosting their attacking options. According to The Mirror, ArAC Milan Liverpool.

​Arsenal may find difficulties in trying to land the Cagliari midfielder as the club is believed to demand a . The Italian was in high demand during the January transfer window, but opted to remain at his current club. 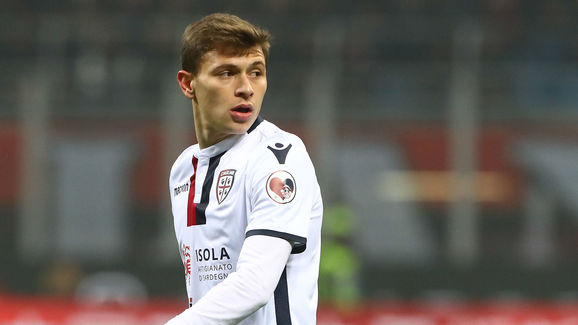