​Arsenal's incoming technical director, Edu, has urged manager Unai Emery to sign Brazilian right-back Fagner, who is currently on duty for his country at the Copa America.

Edu is currently the general coordinator for the Brazilian national team, but is expected to be announced in his new role at Arsenal following the completion of the tournament on Sunday. 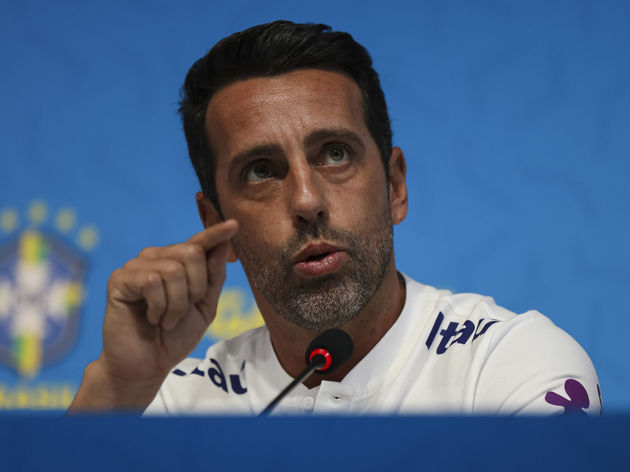 As reported by ​Metro, the 30-year-old defender is highly thought of by the former ​Arsenal midfielder - and is seen as a potential replacement for the outgoing Stephan Lichtsteiner.

He would provide competition for the versatile Ainsley Maitland-Niles, with first-choice right-back Hector Bellerin unlikely to be fit for the start of next season as he's still recovering from a serious knee injury.

Fagner, who is yet to feature in this year's Copa America, would be brought in to provide both cover and competition for a starting spot, and any potential deal could work well given the club's restrictive transfer budget - which is a consequence of failing to qualify for the ​Champions League. The north Londoners had been linked with Paris Saint-Germain's Thomas Meunier earlier this summer, but the club were priced out of a move.

Carl Jenkinson is another option available to Emery, but he is one of a number of players who could be offered as a makeweight in the manager's efforts to lure ​Wilfried Zaha to the club - though, again, those efforts may be in vein given his extortionate price tag.

Fagner currently plies his trade at Brazilian top-flight side Corinthians, but has had positive spells with both Wolfsburg and PSV Eindhoven during his career. ​Premier League