Unai Emery: Why Failure With Arsenal Wont Suffice in a Season Brimming With Promise

​The aim is simple.

Propel Arsenal back into the Champions League or suffer the consequences.

Yes, on the surface it would appear both harsh and a somewhat scattergun approach to remove someone from their post, just two years after succeeding a man whose longevity became the holy grail of football management. 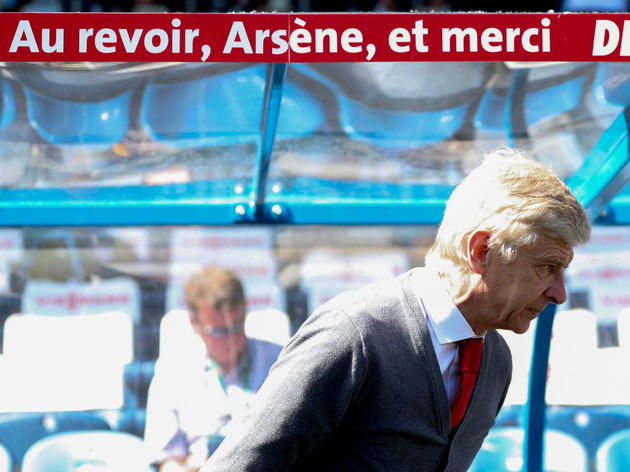 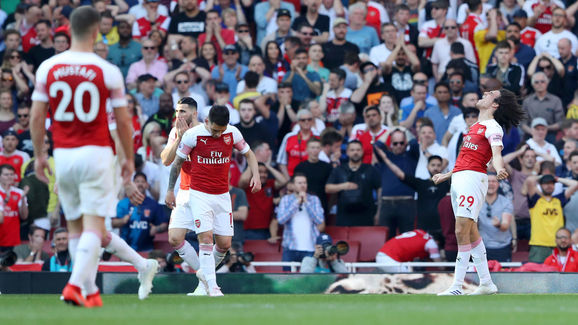 More remarkably, the much-maligned owners of the club have clearly showcased a degree of compassion for supporters this time, who for long have cried out for big investments and ambition from those in charge.

Its make or break.

Unai Emery now has a squad more than capable of challenging for the top four.

He had a squad last season that was qualified, but they fell short. 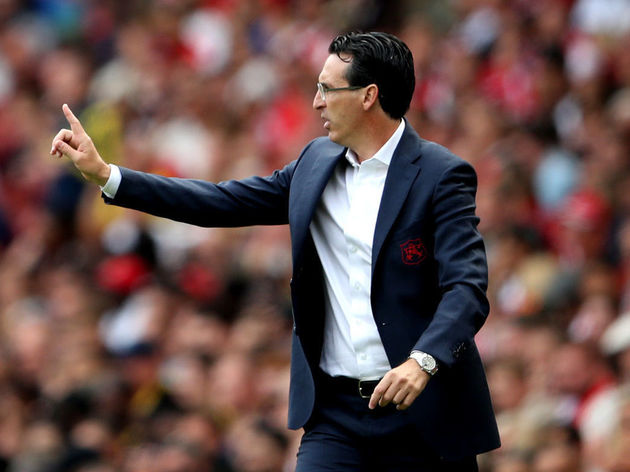 Now, he's got talent from back to front and if he can't get this crop of players challenging for a Europa League crown and the upper echelons of the ​Premier League, it's adios.

Given the quality of the sides fighting for the spot, it makes the task seem more straight forward. Chelsea were unable to sign any players, Mateo Kovacic aside, while ​Manchester United spent big on defensive additions but are placing a lot of pressure on Marcus Rashford to spearhead a side who were mostly awful for the entirety of last season.

Arsenal look more equipped to fight for ​Champions League football than they have for the last ten years, and if Emery doesn't deliver, someone else will.

While its all well and good suggesting this from a fans point of view, the fact of the matter is those were the guidelines set out for him when he took over.

Handed a two-year deal when he took the reins, it makes it all the more evident that his assignment was the Champions League in no less than two seasons. Furthermore, the option of a third year is part of the deal, which one can safely assume will be triggered if the criteria are met.

Therefore, the pressure will certainly be weighing heavy on the 47-year-old, knowing full well if he doesn't deliver results then a phone-call asking him to 'pop into the office' beckons.

Money has been spent and the fans are expectant, it's in Emery's hands now.