Arsenal manager Unai Emery was appointed on a three-year contract with no option to terminate, according to a source close to the club.

The Spaniard, who replaced Arsène Wenger in the summer of 2018, is yet to win over the entirety of the club's fan base, some of whom have actually called for Emery to leave the club in the near future. 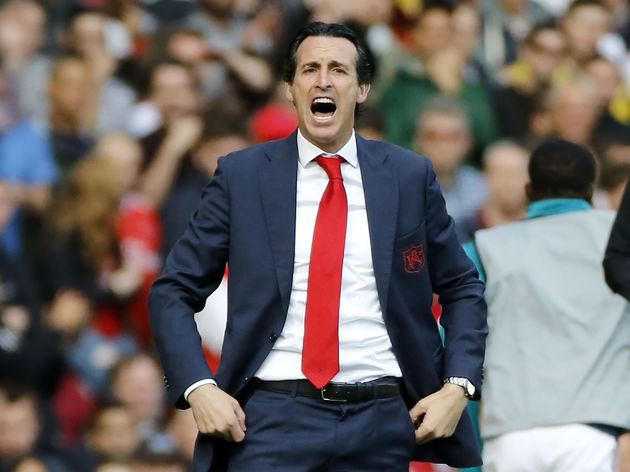 It has been claimed that ​Arsenal inserted a break clause in Emery's contract which would allow them to part ways with the boss at the end of the season, but David Ornstein, a well respected journalist now writing for ​The Athletic, claims that there is no such option - and the Gunners have no plans to sack him.

Participating in a Q&A with supporters, Ornstein wrote: " 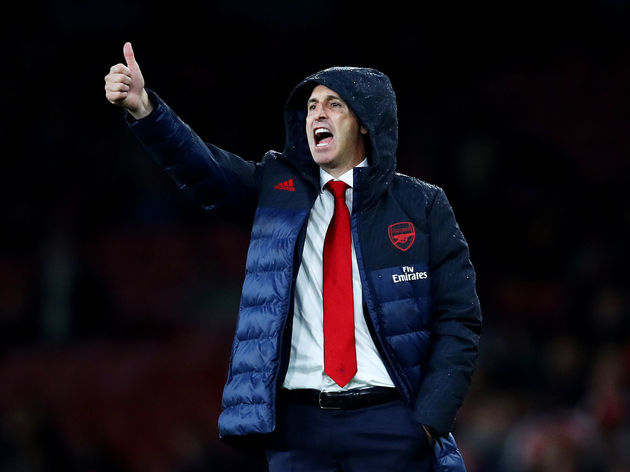 Arsenal currently find themselves third in the ​Premier League, just one point behind second-placed ​Manchester City.

Despite that impressive standing, it has been an unconvincing start to the campaign for Arsenal, who have struggled defensively on a number of occasions this season. Nevertheless, a top-four finish is the club's priority, and Emery's future could rest on whether they achieve that or not - if ​recent comments from head of football Raul Sanllehi are to be analysed closely.