​Nacho Monreal has signed a new one-year deal at Arsenal with the option of a further year that will see the Spaniard embark on a seventh season with the north London club.

The 33-year-old's current deal was due to expire this summer but Unai Emery has seen fit to award the defender with a new and improved deal, amid speculation he was set for a return to La Liga. News of the deal comes courtesy of ​The Sun, and while there has been no official confirmation of the deal from ​Arsenal, it is a deal that is expected that go through.

Having signed from Malaga in 2013 for a deal worth around £8.5m, the left back has since gone on to make 248 appearances for the club, scoring 10 goals, and winning three FA Cup titles with the Gunners.

Emery has been actively seeking defensive reinforcements this summer, ​with a pursuit of Celtic's Kieran Tierney rumbling on for a the past few weeks. Whether the new deal for Monreal is set to signal the end of that interest is yet to be known, with the club boasting two left backs presently with Monreal and Sead Kolasinac. 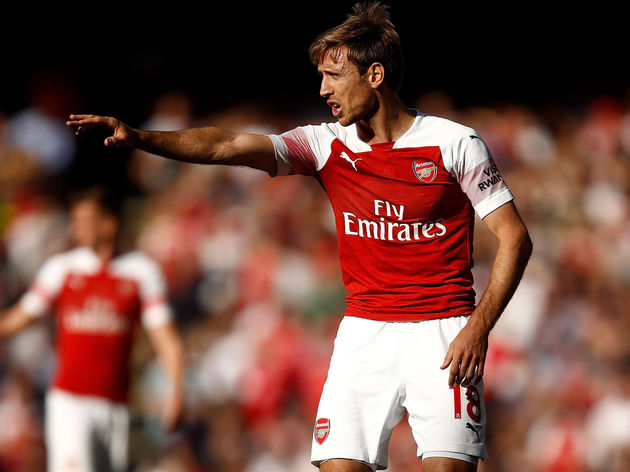 Courted by the likes of ​Premier League