​Valencia have released a statement condemning actions of fans who were caught on video making racist gestures towards Arsenal fans following the Gunners' 3-1 win on Thursday.

After the game was over, a video emerged on social media of what appears to be some Valencia supporters making Nazi salutes and monkey gestures towards a section of the Arsenal fan base.

In response, Valencia released a statement on their ​official website, insisting that they are working to identify those in the video.

"1. Publicly condemns and expresses its utter disgust and absolute intolerance, as it always has, towards these isolated gestures coming from the visitor stands which in no way represent the Valencian fan base. "2. Is working alongside its legal team and the appropriate authorities to identify those responsible and, in the case that they are VCF season-ticket holders, to take corresponding disciplinary action, for which it asks for the collaboration and cooperation of other fans present in said stand."

However, they end the statement by bizarrely insisting that the fans responsible may have been provoked into hurling racist abuse towards the Arsenal fans. 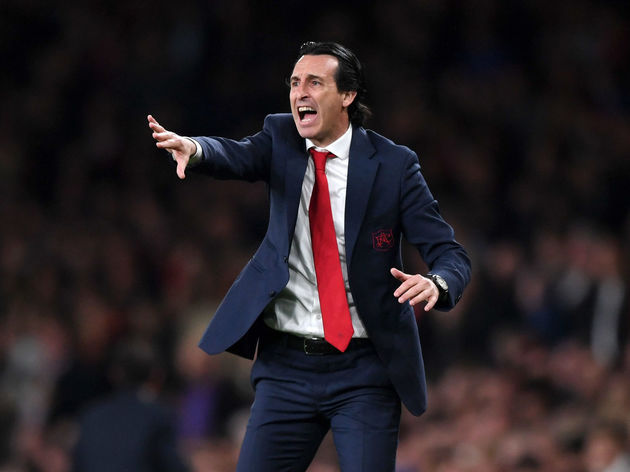 “We continue to encourage fans to report incidents and to provide witness statements so effective action can be taken."

After falling a goal behind early on, goals from ​Alexandre Lacazette and ​Pierre-Emerick Aubameyang ensured the Gunners picked up a vital 3-1 win, giving them one foot in the Europa League final.