​Wales manager and Manchester United legend Ryan Giggs has suggested that Arsenal midfielder Aaron Ramsey will improve as a player when he joins a 'top club'. Ramsey is set to join Juventus on a free transfer in the summer, after Arsenal opted against giving the Welshman a new contract.

Ramsey has spent 11 years in north London, becoming Arsenal's highest scoring midfielder of all time in the process. The 28-year-old also won three FA Cups with the Gunners, scoring the winning goal in 2014 and 2017. As reported by ​Footba​ll.London, Giggs believes that ​Ramsey still has another level to go to, citing Ramsey's Wales teammate ​Gareth Bale as an example.

"When you’re an international coach, all you want is your players playing and he’ll be playing at the highest level." 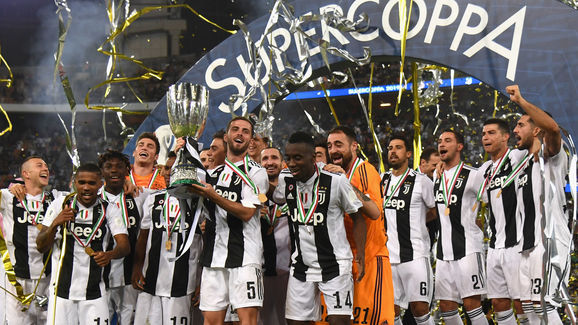 Bale joined Real Madrid for a then world record fee of £85.3m in 2013, and has since gone on to win four Champions League titles, as well as a La Liga title and a Copa del Rey.

Ramsey will be joining a Juventus side that could potentially be looking to win a ninth straight Serie A title, and who routinely reach the latter stages of the Champions League.