Arsene Wenger has confirmed that deals have been done for the signing of mustafi and perez, as widely reported by the press.

He said following the vistory at Watford:

"I think they should go through, both of them."

"They had medicals. We have to finish the paperwork and I don't know exactly when we will announce it but look, I think it could be announced at the beginning of the week."

This will come as a huge relief to the fans who have been clamouring for him to spend some money. Some will say that the players aren't of suffiucuent stature and quality, but we'll just have to wait and see. 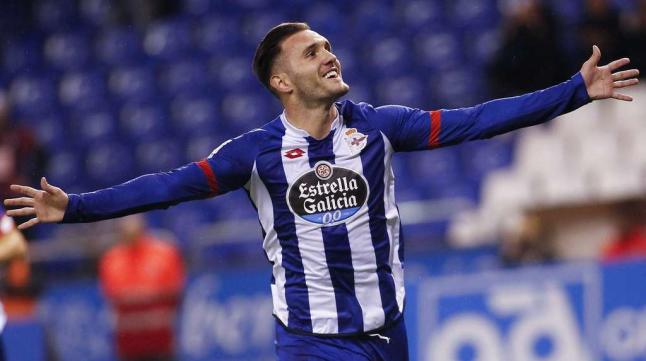