Wenger: 'It is a long way in the cup and you need a long run' 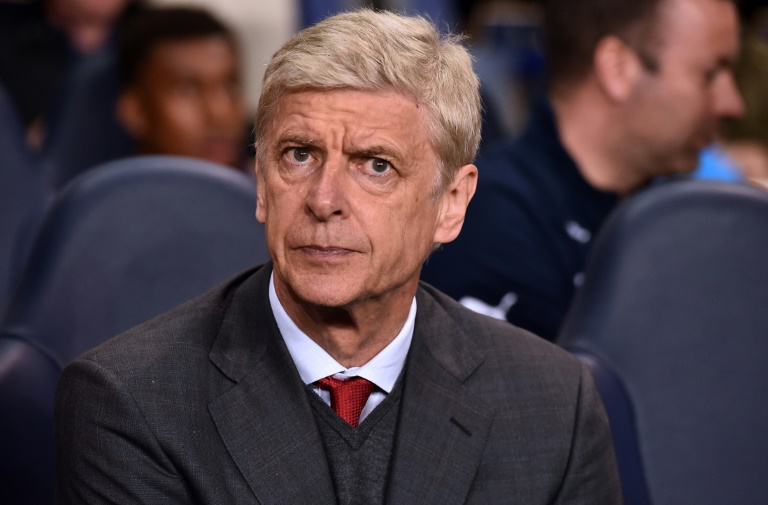 "We have only one left to win," he said on winning three consecutive FA Cups.

"We have done it twice. What I will say is we take this competition with a desire to do well in it and to try to win it. It is a long way in the cup and you need a long run.

"When you play a Premier League team you are always going to have to work. We had a very convincing half and took over more slowly.

"In the first half we went one down and we had to find our way because we were sharp in midfield. After that slowly in the second half we took over, played in their half and scored great goals and created many chances."