Wenger: 'Overall the performance was a strong one' 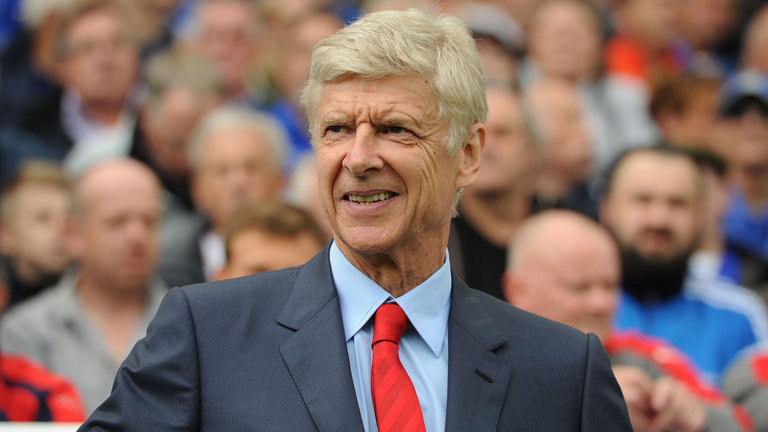 "I think overall the performance was a strong one."

"Very fluent and a massive first half. We were 3-0 up at half-time and in the second half we still created many chances but we missed something in the final ball, like we did at Leicester.

"In the second half he dropped physically, but of course, we need him. I think what we've seen from him today is what we want from him, to give assists, but he is going to score goals.

"So I am very happy that he scored today because that is what he is trying to add to his game."