Wenger: 'We are in a strong position now to finish in the top three' 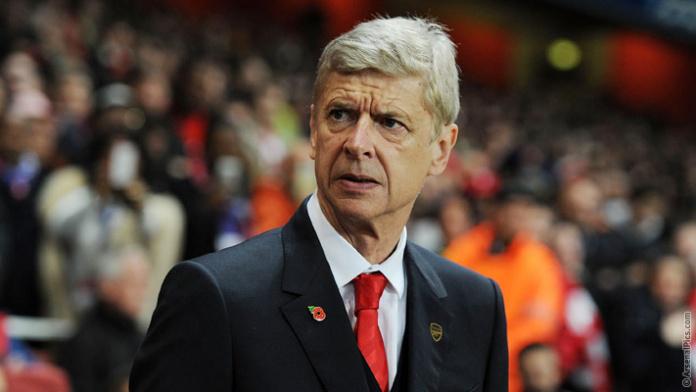 "We dominated possession and we lacked a bit of sharpness in our movement, in the way we prepared our chances and in our finishing as well."

"Physically it was an intense game on Sunday at Manchester United from what we have analysed and we were a bit jaded tonight.

"We haven't scored in the last three games at home and the fact that we couldn't score played a big part in our spontaneous attitude when finishing."

"You have to expect your opponent to play well and you to be good enough to beat them despite that.

"Now we know that the point we took at Manchester United was vital. Had we lost that game then we would be in trouble.

"We are in a strong position now to finish in the top three.

"It's important to win on Sunday and give a good final game to our fans, after that we need to prepare for the FA Cup final."