Wenger: 'We could have lost the game in the first half' 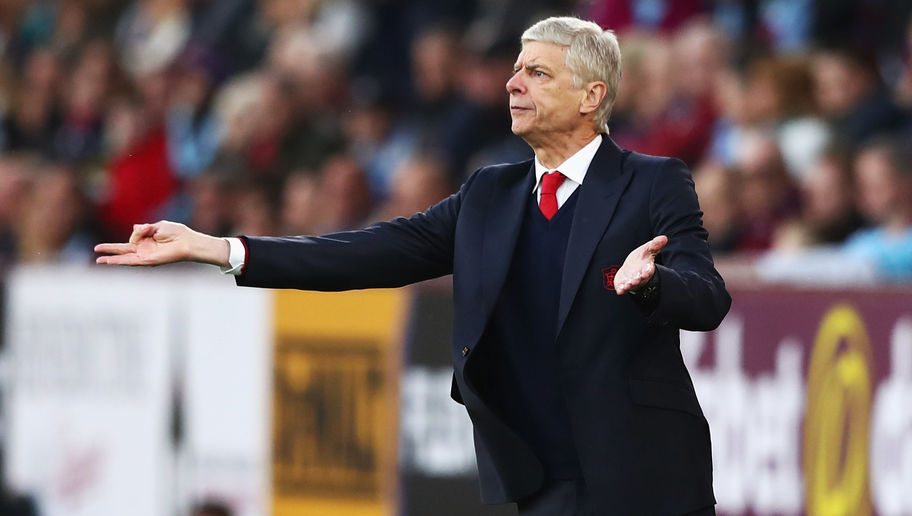 "I felt that with 75 per cent of the possession, we did not have our usual pace and not enough sharpness in our movement.

"The first 25 minutes were quite satisfying but Middlesbrough came back in the game with a break. In the end we could not do enough to win it but at least we were concentrating enough not to lose it.

"We could have lost the game in the first half, we lacked a bit of creativity."

"We always miss Cazorla. At home, from deep midfield into the final third, his pass is always quick and accurate.

"We didn't make enough from our set-pieces and our crosses so of course, the first thing that comes in mind is someone with a bit more size and a physical presence could have helped.

"We have just come out of six straight wins and I would not like to use the injuries as an excuse. We are an offensive team and we didn't manage to score, which is frustrating.