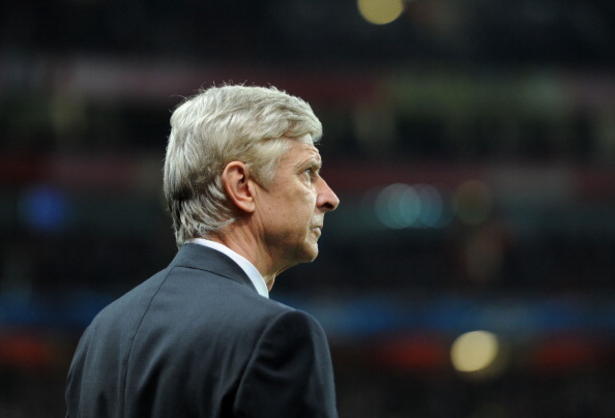 "I had no hesitation about his strength of character. Of course you want him to come back into the team and be successful, which he was today because he scored two goals."

"One great one at the end of great movement and the other a little bit of a gift from Sunderland, he got an assist as well so he did well."

"We had a very demanding week physically and mentally and we gave the right response today. We did the job in the first half and I think we scored two great 'Arsenal' goals."

"I am very pleased for Rosicky because today Bergkamp got a statue and I think Rosicky took the Bergkamp role well today. Certainly Dennis will have been pleased to have seen him play."

"I am not against it one day (him being a coach at Arsenal). He has the qualities, but you need to have the need as well because we have a big staff already. He is now at two clubs that made Dennis Bergkamp. The first, and certainly the most important one, is Ajax.

"He is at Ajax now and a coach there. The second club that is important in his life is Arsenal. Maybe that will be the next step."