Wenger: 'We got a bit lucky' 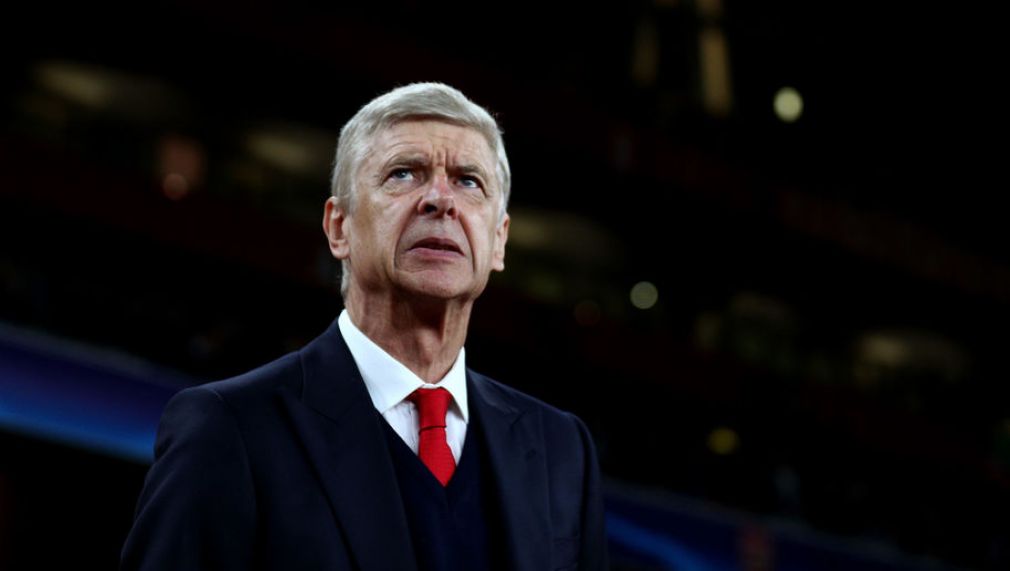 "I didn't see the ball going in, but I've been told yes, that we were a bit fortunate to have the goal."

"I must say, you feel disappointed if you're in Burnley's shoes because they gave absolutely everything and you can understand they will be a bit gutted to lose like that because they put all the effort in to get a result."

"We got a bit lucky. We were a bit fortunate to win the game, but you can only have a chance to win if you keep going. It was the kind of game you could have won 1-0 and you could have lost 1-0."