​Cast your minds back to 2008 and you may recall seeing an 18-year-old Welshman struggling to break into Arsene Wenger's midfield, with Arsenal fans umming and ahhing over the youngster's potential at the club.

However, in the ten and a bit years since, Ramsey has overcome a multitude of setbacks to become one of the league's most sought-after central midfielders.

The 28-year-old has made 252 appearances for the club, finding the net on 38 occasions in the league, but has fallen out of favour since Unai Emery took over from Arsene Wenger at the Emirates. With Ramsey's contract set to expire at the end of this season, he looks ready to hang up his number eight jersey after spending 11 seasons at the club. Juventus have been heavily linked with the midfielder after sporting director Fabio Paratici made his admiration of the midfielder clear to the Italian media. However, despite interest from some of Europe's grandest clubs desperate to secure Ramsey's signature, Juventus would be the perfect move for him.

​Juventus typically favour a 4-3-3 formation, relying on their central midfielders to appear from box to box throughout the game. Even though The Welshman's most productive season at the Emirates came in the 2013/14 campaign, where he notched ten league goals and two more in the Champions League. Barring his inaugural season in an Arsenal shirt, Ramsey has found the net in every Premier League season since and has become a proven regular goalscorer from midfield.

Another reason why ​Aaron Ramsey is a ready-made fit for the Old Lady is his pre-existing Champions League experience. The Welshman has made 43 appearances on Europe's grandest club stage, scoring eight goals for his side, including one in a last 16 win over Monaco four years ago. With Juventus now one of the most established teams in Europe's elite competition, they are no strangers to knockout football and Ramsey should relish the opportunity of consistent deep runs in the Champions League.

Of course, at 28 years old, Ramsey can no longer be considered a youngster demanding patience whilst he fulfills his potential. Instead, he should be demanding regular football on the grandest stage, rubbing shoulders with some of the world's best. Not to say, by any stretch of the imagination, that he is not doing that at Arsenal.

Of course, many consider the Premier League to be European football's Holy Grail. However, Ramsey has made just six career appearances in the knockout stages of the Champions League, far too few for a player of his quality and he should be participating in the KO stages with much greater regularity. 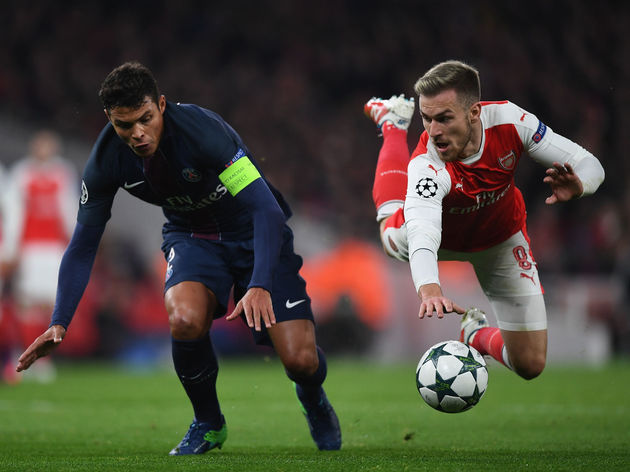 If not in the Champions League, Aaron Ramsey does have experience of playing in finals. Not only has the Welshman started all three of Arsenal's recent FA Cup victories, he also scored the winning goals in two of the three recent finals. Clearly he's adept at football on the grandest of stages.

But, how will the 28-year-old be received by the Italian giants, who made one of the biggest signings of their illustrious history last summer when Cristiano Ronaldo made the switch from Madrid to Turin? According to Juventus' sporting director, very well. Fabio Paratici has lauded the talents of the Arsenal midfielder and believes he would be a very good fit at Juventus.

"He's a great player, he's in a great team like Arsenal and he's played at high levels for many years, [his contract is] going to expire and we're alert to all market situations, it's our duty, so we're attentive also to him," Paratici told ​Sky Sports Italia. 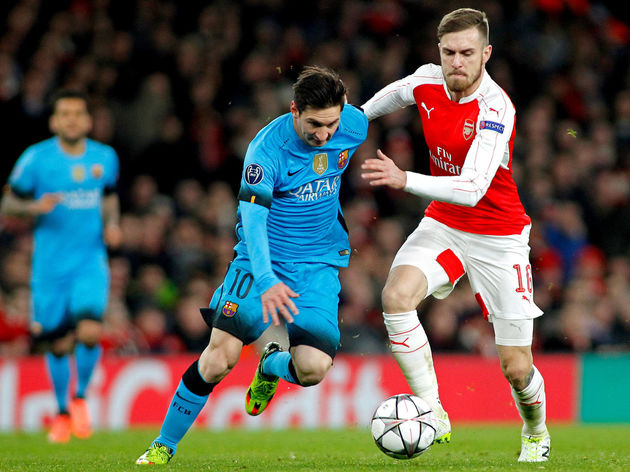