​So it's official; Granit Xhaka is no longer captain of Arsenal.

After Unai Emery's press conference yesterday it was announced that in his place Pierre-Emerick Aubameyang would join an infamous pantheon of recent Arsenal captains including the likes of William Gallas, Robin van Persie and Laurent Koscielny, that perhaps shows the direction of the club in recent times.

Xhaka was stripped of the honour after his ​extraordinary reaction to fan abuse as he was substituted against Crystal Palace. 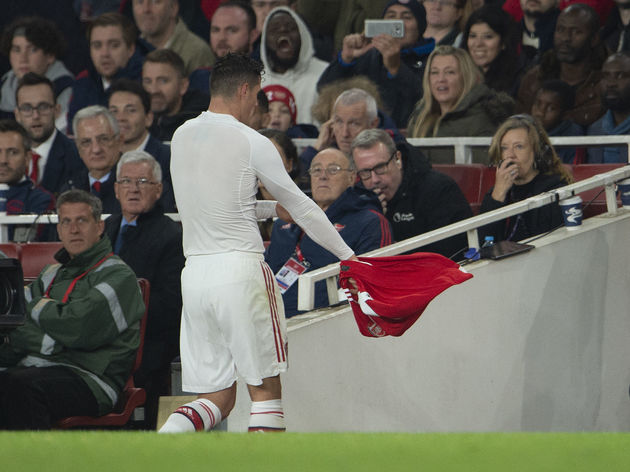 But that happened on Sunday 27 October, so why the wait?

In the nine days since then Arsenal have played twice and surrendered leads in games against ​Liverpool and ​Wolves, but the Xhaka saga has hung over the club like the sword of Damocles throughout.

Perhaps Emery was trying to give his captain the chance to redeem himself with a public unreserved apology for his actions, but knowing the Swiss international's character the ​Arsenal boss should have known that was never going to come.

Instead, a half-hearted 'apology' was released on Xhaka's instagram last Thursday night in which he detailed some of the horrific abuse he has been subjected to in recent times.

The whole situation smacks of the indecisiveness that has plagued Emery's short stint in charge of Arsenal.

Take the decision to grant the former Borussia Monchengladbach man the captaincy in the first place as an example. 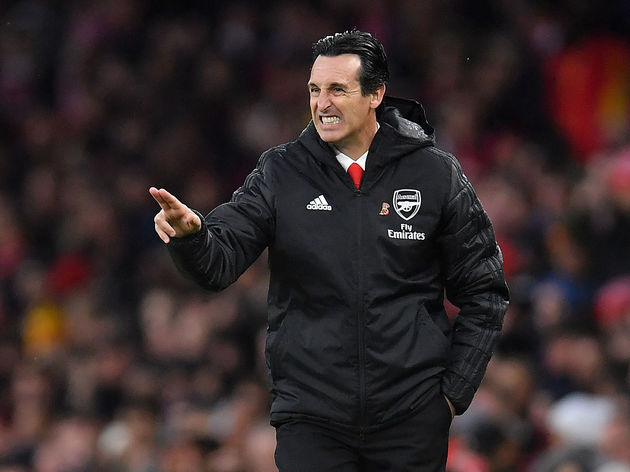 After ​Laurent Koscielny went on strike before the Gunners' pre-season tour of America in July, it was clear that Arsenal were going to need a new captain. Strong leadership from the manager was required.

But instead of then immediately announcing who would take over the armband, the former PSG coach dithered for two months and eventually put it to a ​players' vote.

In the meantime a vacuum of confusion and unrest was allowed to form around the club, as fans and players didn't know who to look to as the icon of their club. When Xhaka was officially announced as skipper at the end of September, the vacuum was filled with anger and frustration as it appeared, the midfielder, who made more errors leading to goals than any other outfield Arsenal player last season, was now undroppable.

That cauldron of discontent then began to simmer as Xhaka put in poor performance after poor performance, before it eventually boiled over in the unsightly scenes at home to Palace.

As the Swiss captain trudged off the pitch Unai Emery could only watch on and see the mess that was almost entirely of his own making. Even great managers can make bad decisions. I mean Sir Alex Ferguson signed Eric Djemba Djemba and Bebe for goodness sake. But it is the conviction and swiftness with which those decisions are made that set out the elite from the rest.

With constant formation changes, stories of players not understanding instructions, and strange selections regarding the likes of Mesut Ozil and Lucas Torreira, Arsenal look lost on the pitch. ​Chelsea