Why we need Khedira 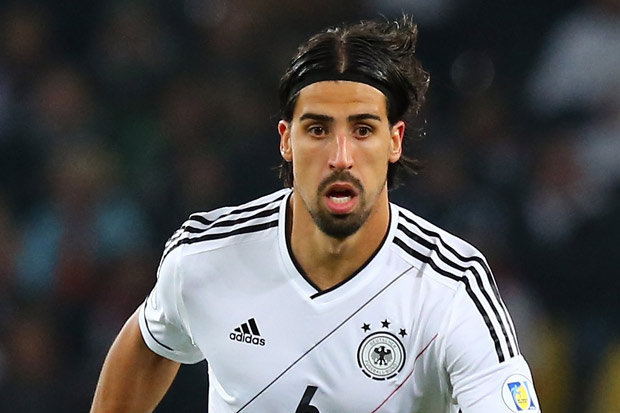 This paper talk of Sami Khedira might be the usual 'July Madness' but there's generally no smoke without fire. The German midfielder is apparently on his way of Madrid, and he's exactly the player we need to add to our existing roster of midfielders.

He has height and stature - something we're lacking in front of the back four at the moment.

He can play in both defensive or attacking midfield roles.

He has the combination of age and experience on his side having played at the highest level and yet only 27.

He's German - not to be underestimated. His arrival would help get the best out of his former team mate Mesut Ozil.

I could go on, but personally I believe he could fill a role that has remained a problem for us since Paddy left. We'll have to wait and see what happens.